Kendo: South African warriors embrace the way of the sword

There's lots of screaming and it looks very frightening, but kendoka say it is a practice of calming and discipline 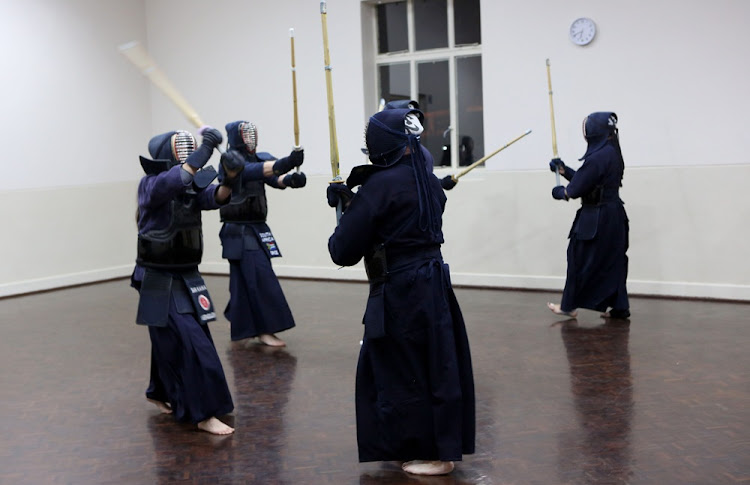 Sitting in peak-hour Rosebank traffic, drivers would be oblivious to the loud cracking sound (is it lightning?) just off the main road. The skies are clear. But if you peek into the scout's hall on Bolton Road, the cracks come loud and fast from a band of masked and uniformed swordsmen, essentially beating each other in a rhythmic fashion.

On closer inspection, they are bamboo shinai (swords) but nonetheless intimidating - especially because the warriors, in full-body armour, Samurai-style outfits, screech at every strike.

This is a kendo session, a modern martial arts display that some 120 South Africans have adopted from the ancient Japanese practice. Kendo, or "sword way", descended from swordsmanship (kenjutsu) and is a sport. A form of fencing with two-handed bamboo swords, it was originally developed as safe sword training for samurai. 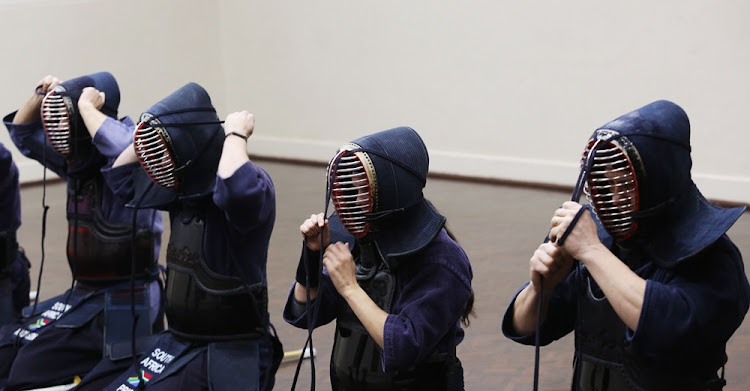 The kendo movement is about 30 years old in South Africa, introduced by Sensai Buster Sefor, a seventh dan kendoka, although it was recognised as a martial art internationally in 1975.

Kendo is big in Japan and has a worldwide following, some of whom qualify to gather at the world games. The close-knit current South African team recently competed in Budapest at the European Kendo Championships where their "spirit" was recognised. 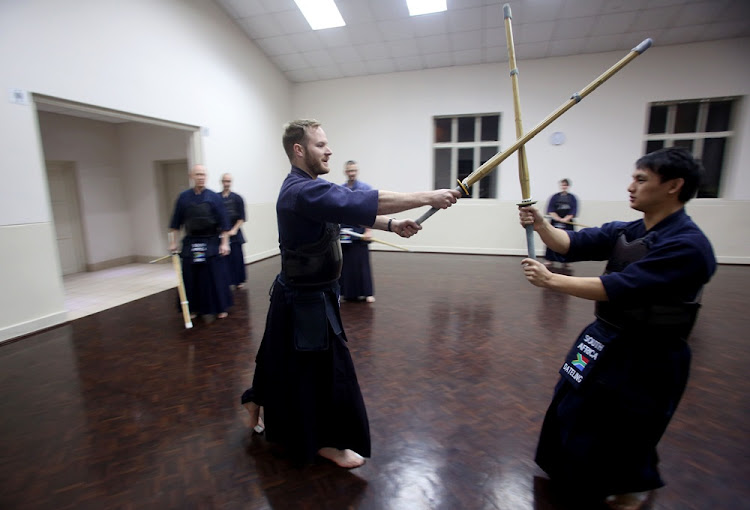 Brendan Dateling is a fourth dan and one of the high-ranking members of the San Kawa Kendo Dojo in Rosebank. "We did well in the individuals. There are special awards for each event, given to four people on the day. The men's team got it for our fighting spirit."

The spirit might refer to the intensity of the screech (kiai), which together with the strike and the pose make up for a single point in the competitive space. There are four strikes that count for points. Two points win a three to five minute match.

"The mind-body-spirit must come together to count as a strike. The action of the foot, strike and sound must happen at the same time, or you don't get the point," says Dateling.

The value is outside the class and competitions. The kendoka say it is a practice of calming, gives focus and discipline. It just looks fierce. 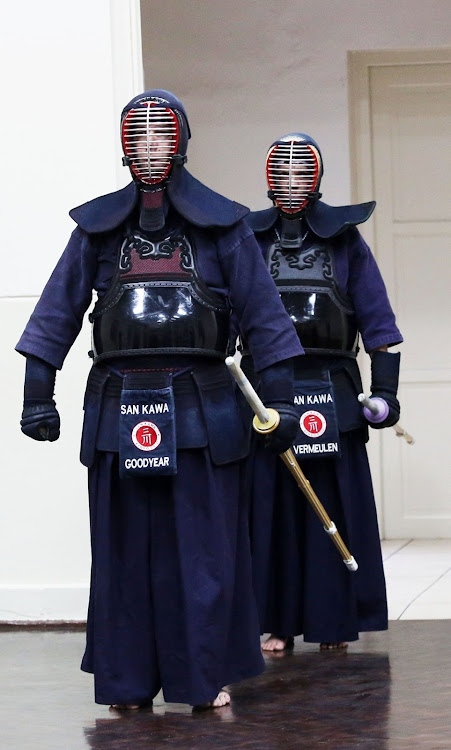 "I love the tradition and etiquette. You show respect to the dojo, your sensei and others in the room by bowing. You get dressed on your knees out of respect for the bogu (gear), which is put on in a specific sequence," says Kate Henry, who has been practising for six years.

They begin the session in a circular formation and do eight reps of stretches with the swords on the floor. They massage their temples, swirl wrists, rotate hips and stretch the neck. Then they get ready to fight in row formations.

"There is a conflict that it is violent in a way, but it is the least impactful of the combat sports or full contact martial arts," says Dateling.

It is more about what happens under the mask, says Natalie Morris, a practised karateka.

Sensai Tony Hughes, a sixth dan, said it takes a year before you are allowed to wear armour or train with a team.

"You have to be willing to learn from the bottom up and come out. It is generally the quiet, calm types who stay."

They do say it is the quiet types you should look out for.

• Find out more about kendo at sakf.co.za