Could gut bacteria speed up recovery after exercise? 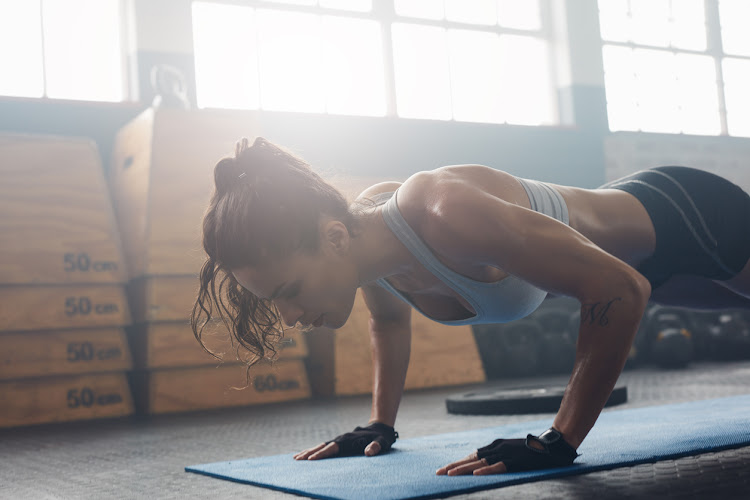 Athletic stars may have bugs in their guts that contribute to their success‚ US scientists said on Monday.

The experts are investigating whether the types of bacteria in the guts of superior athletes give them an edge.

If elite athletes do have elite bacteria‚ the researchers hope to develop a probiotic supplement with this mix‚ to boost the performance of amateur athletes.

To find the answer‚ the team studied the feces of 20 runners training for the 2015 Boston marathon‚ one week before and one week after the race.

The Japanese live longer than any other nationality, partly because they know why they are alive
Lifestyle
4 years ago

Scheiman said: “For two weeks I was driving around Boston collecting fecal samples daily and putting them on dry ice in the car.”

The results allowed them to see how the gut’s microbiome — increasingly lauded as the next frontier to promote health — changed between performance and recovery.

After the marathon‚ they saw a spike in a type of bacteria that breaks down lactic acid and could speed up recovery.

The body produces lactic acid during intense exercise‚ which aggravates fatigue and soreness.

The team tested this bacteria in a test tube and through the digestive system of mice to see how it affects the lactic acid and fatigue of mice.

Gastroenterologist Dave Epstein‚ a pioneer of fecal transplants in Cape Town‚ said some animal studies had shown that manipulating gut bacteria had a huge effect on their hosts.

However‚ he said: “We do not know the long term effects of this. I get requests for fecal transplants for all sorts of conditions like obesity and anxiety. But at the moment they are indicated only for C difficile infections.” These are gastrointestinal infections that can be life-threatening.

3 apps that will have you training like a champ

These phone apps will tap into your health, diet and fitness
Lifestyle
4 years ago

In another round of experiments‚ the bacteria of ultramarathoners are being compared to those of rowers training for the Olympics.

They have identified a type of bacteria in the ultramarathoners that can help break down carbohydrates and fibre‚ vital for a 160km race‚ which wasn't present in the rowers.

Scheiman said they would expand their cohort to elite athletes from numerous sports.

“In essence‚ we're mining the biology of the most fit and healthy people in the world and then extracting that information to help them and others‚” Scheiman said.

The scientific team presented their results at the National Meeting & Exposition of the American Chemical Society on Monday.