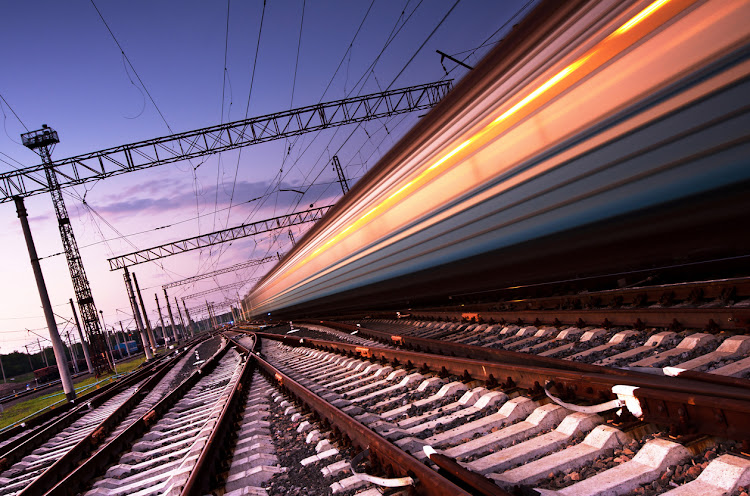 Congestion in Cape Town is having a negative effect on residents' psychological state.

The city has the worst traffic in South Africa and this year's TomTom Traffic Index ranked it as the world's 48th most congested city.

Many thousands more residents rely on the train service‚ but the daily commute is at least as terrible as that by road.

The Cape Chamber of Commerce and Industry has just completed a survey with businesses in the city‚ investigating the effects of the commute to work and home.

Passenger trains in Cape Town were delayed by a power outage at the Metrorail control centre on Thursday morning.
News
4 years ago

It has emerged that Metrorail's continuous delays affect the "mental health and morale" of 94% of employees.

Thousands of people either rely on the train service to get to work‚ but it has been plagued with problems‚ including vandalism and cable theft.

"We knew the situation was bad‚ but the survey reveals it is even worse than we thought‚'' said Janine Myburgh‚ president of the chamber.

"Conditions on Metrorail trains have become a nightmare and employers tell of staff arriving at work in tears and leaving for home with fear in their eyes.''

About 300 businesses participated in the online survey. Other findings‚ released on Friday‚ include:

Women and men complained of being groped and fondled on overcrowded trains.

The City of Cape Town says drunk taxi drivers are “gambling with their passengers’ lives” after six minibus-taxi drivers were arrested for drunk ...
News
4 years ago

"Business are losing money and employees are working shorter days and this reduces their pay packets while hope for an improvement in the situation is fading‚'' a statement by the chamber read.

“I often hear motorists who drive alone in their cars complaining about bumper-to-bumper traffic. It is ironic because those among us who are travelling in single occupancy cars are the very cause of the problem that we are complaining about‚” said Herron.