Scientists discover the possible cause of dyslexia 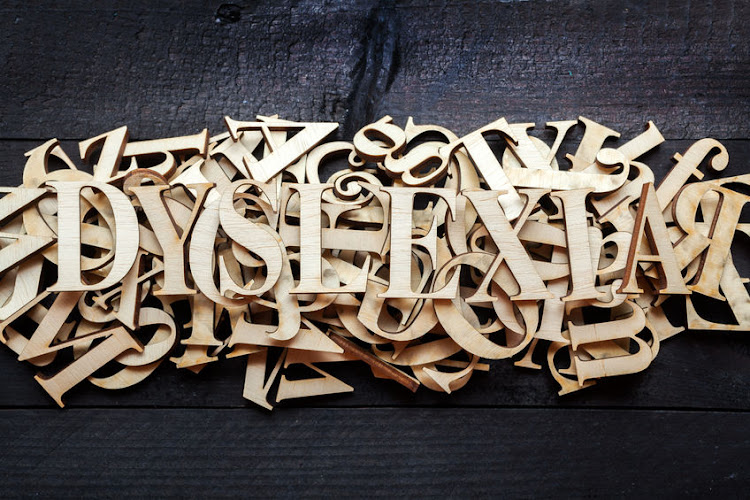 The scientists research could make it easier to diagnose dyslexia.
Image: 123RF/Eleni Seitanidou

Dyslexia could be caused by light receptors in the eyes that confuse the brain by producing "mirror" images, scientists have said.

Two French scientists concluded that receptor cells were arranged in matching patterns in both eyes in people with reading difficulties.

This, they suggest, could prevent them from distinguishing between letters such as "b" and "d".

In non-dyslexic people, the cells are arranged asymmetrically, allowing signals from the one eye to override the other to create a single image in the brain.

"Our observations lead us to believe that we indeed found a potential cause of dyslexia," said Guy Ropars, the study co-author, from the University of Rennes.

It offers a "relatively simple" method of diagnosis, he said, by simply examining a subject's eyes.

The pair, Ropars and Albert le Floch, said they had also developed a method to "erase the mirror image that is so confusing for dyslexic people" using an LED lamp.

Just as most humans are left or right-handed, they also have a dominant eye. Each eye records slightly different versions of the same image, meaning the brain has to select one of the two, creating a "non-symmetry".

"The lack of asymmetry might be the biological and anatomical basis of reading and spelling disabilities," said the authors. "For dyslexic pupils their two eyes are equivalent and their brains have to rely successively on the two slightly different versions of a given visual scene," they said.