Paracetamol during pregnancy may lead to hyperactive kids 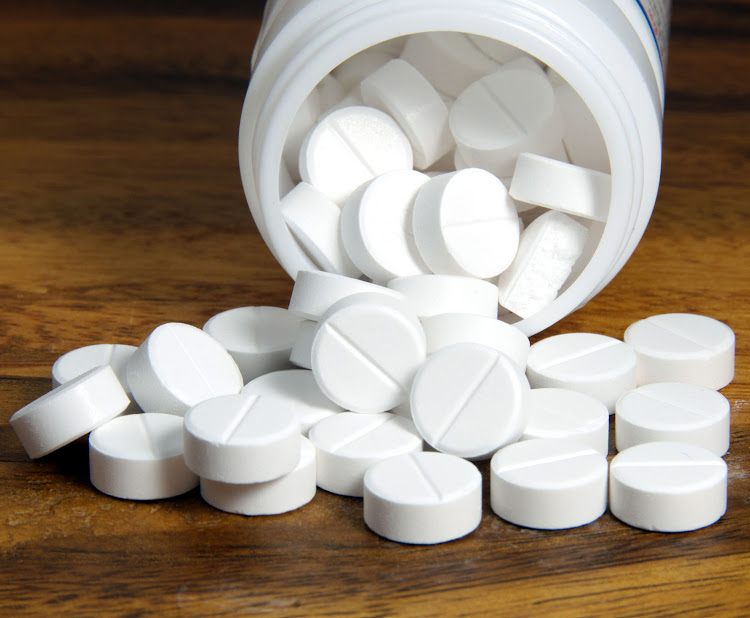 Women who use a lot of the common pain reliever paracetamol, or acetaminophen, during pregnancy may be more likely to have children with attention-deficit hyperactivity disorder than those who don't use the drug, a study suggests.

Norwegian researchers analysed data on almost 113,000 children and their parents, including 2,246 kids who were diagnosed with ADHD.

Almost half of the mothers took paracetamol at some point during pregnancy.

Using the drug during just one trimester was associated with 7% higher odds of having a child with ADHD, while the increased risk was 22% for women who used paracetamol in two trimesters, and 27% with use in all three trimesters, the study found.

Short-term use didn't appear to increase the risk for ADHD. In fact, when women took paracetamol for less than eight days, they were 10% less likely to have kids with ADHD than mothers who didn't use the drug at all during pregnancy.

Women who used the medicine for fever and infections for 22 to 28 days, however, were more than six times more likely to have kids with ADHD than mothers who avoided the drug during pregnancy.

Pregnant women get bossed around by doctors‚ relatives and strangers dispensing advice on what’s best for their baby.
Lifestyle
4 years ago

"Surprisingly, adjusting for all the medical conditions related to acetaminophen use during pregnancy (eg, infections and pain) and familial genetic risk for ADHD, children exposed to long-term use of acetaminophen use during pregnancy
were more than two times more likely to have ADHD diagnosed by a specialist
in a clinic," said Eivind Ystrom of the Norwegian Institute of Public Health.