Would you let these worms live inside you for science? 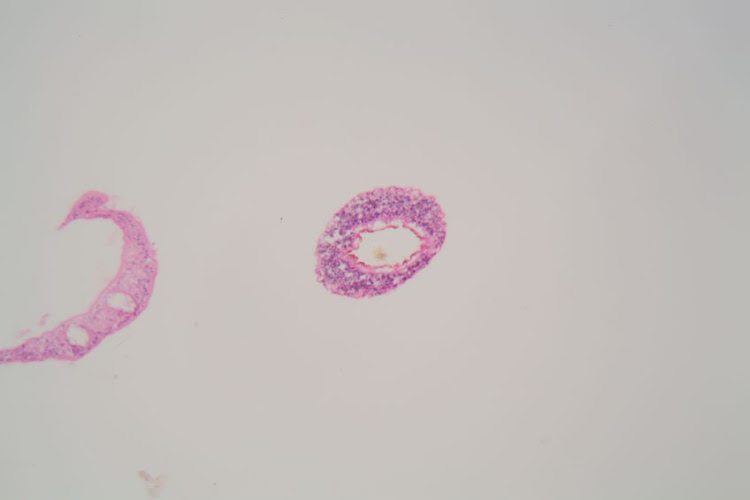 Would you knowingly allow yourself to play host to a worm that causes bilharzia?

Sciencemag reports that Meta Roestenberg‚ an infectious disease physician at Leiden University Medical Centre‚ has found seventeen volunteers who have agreed to be infected with schistosoma mansoni – one of five waterborne worm species that cause schistosomiasis‚ also known as bilharzia.

These worms start their lives by infecting snails‚ which then shed their larvae into the water. They then seek out human hosts‚ burrowing through the skin – and heading for the liver where they mature and breed.

They will then move to blood vessels in their victims’ bowels‚ where they shed hundreds of eggs. Most of these end up back in the water via urine and faeces‚ but some get trapped in the liver‚ kidneys and spleen‚ where they can cause blood loss‚ malnutrition and even death.

The World Health Organisation (WHO) estimates that about 206 million people need treatment for the parasites‚ but only 89.2 million received that treatment in 2016. About 90% of sufferers are in Africa‚ with the disease being prevalent in tropical and sub-tropical areas.

According to a study published in the South African Journal of Science in 2015‚ more than 4 million South Africans are estimated to be infected with schistosomiasis‚ with school-age children being the most at risk.

There are two drugs that can deal with the infection – with the favoured treatment being Praziquantel. According to Sciencemag this medication is old‚ and “inadequate”. The worms can cause permanent damage‚ and live up to ten years‚ so why have seventeen people agreed to be infected?

Roestenberg’s goal is to find out if her infection model is safe – so that she can start testing a vaccine later this year.

Personalised medicine for South Africans is a step closer‚ with the announcement on Wednesday that the African Genomics Centre is under construction ...
News
4 years ago

ZIPHO SIKHAKHANE: Working yourself almost to death brings no benefits

How SA scientists excelled in 2017

In the fight against climate change and environmental degradation‚ South African scientists truly excelled this year – not only through innovation ...
News
4 years ago