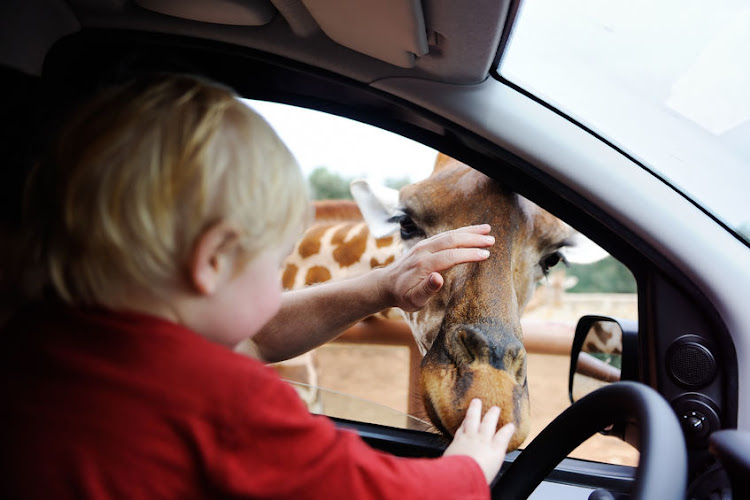 New European research has found that children who have grown up near vast areas of green space show larger volumes of white and grey matter in the brain, which could have a beneficial effect on cognitive function.

Led by the Barcelona Institute for Global Health (ISGlobal), in collaboration with the Hospital del Mar (Spain) and the UCLA Fielding School of Public Health (UCLA FSPH), the study looked at 253 schoolchildren taking part in the BREATHE project in Barcelona.

The team estimated the children's exposure to green space in their neighbourhood from birth up through to the time of the study, and assessed brain anatomy using high-resolution 3D magnetic resonance images (MRI). Working memory and inattentiveness were measured with computerised tests.

The results showed that long-term exposure to green space was positively associated with volumes of white and grey matter volume in certain areas of the brain, which partly overlap with the areas associated with higher scores on cognitive tests.

In addition, high volumes of white and grey matter in the areas of the brain associated with green space exposure also predicted better working memory and reduced inattentiveness.

For baby’s brain to benefit, read the right books at the right time

Parents often receive books at pediatric checkups via programs like Reach Out and Read and hear from a variety of health professionals and educators ...
Lifestyle
4 years ago

Previous research has also shown that exposure to green space and time in nature could also potentially improve academic performance, and reduce stress and aggressive behaviour.

Green spaces are believed to have a beneficial effect on brain development as they provide children with opportunities for discovery, creativity and risk taking, as well as psychological restoration. They also often have lower levels of pollution and noise and encourage physical activity, all of which can have a positive effect on brain development.