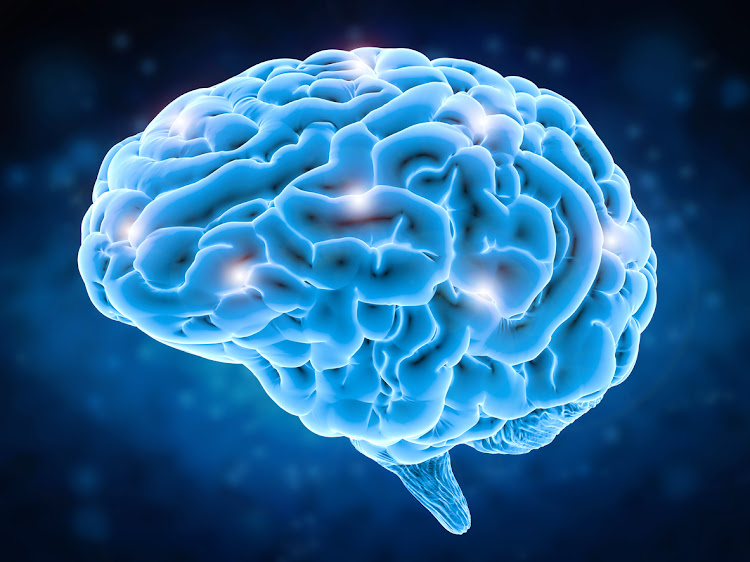 Want to make your kid smarter? Sign them up for music lessons.

Neuropsychologists who studied Dutch primary schoolchildren found that after two-and-a-half years those who studied music had significantly higher cognitive skills than those who did not.

Children who had art classes significantly improved their visual and spatial short-term memory compared with their peers.

The researchers hope their study‚ which looked at 147 children in six schools‚ add weight to arguments about the value of music and art in primary education.

“We hope that this study will support political developments to reintegrate music and arts education into schools around the world‚” said Jaschke‚ who reported his work in the journal Frontiers in Neuroscience.

Music education is in decline globally due to competition with academic studies and lack of funding. The researchers hope to show that it has an important place in learning.

Dutch authorities have already been persuaded to reintroduce music and art into the general curriculum at all schools by 2020.

8 tips to get your child to sleep better

Desperate for some shut-eye because your LO (Little One) is keeping you up all night? Here are some tips from sleep experts to help get your baby or ...
News
5 years ago

Children whose mothers smoked while pregnant were more likely to end up on medications such as antidepressants, stimulants and drugs for ...
Lifestyle
10 years ago