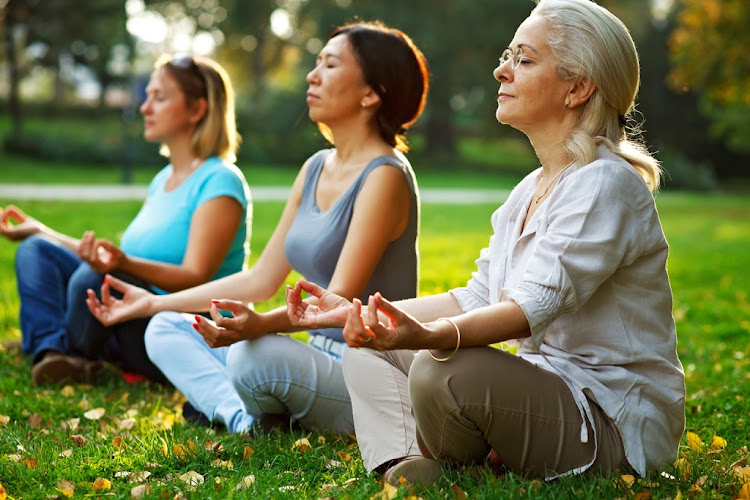 A recenty study has found that those who meditate can benefit from improvements in their attention span for up to seven years.

Led by researchers at the University of California, Davis, Center for Mind and Brain, the study is based on the Shamatha Project, the most comprehensive longitudinal study of intensive meditation to be carried out so far.

The researchers found that immediately after the study, all participants showed improvements in their attention spans, general well-being, and ability to cope with stress.

During the most recent follow-up, held seven years after the retreat, the researchers also found that the 40 attendees who had continued to participate in the study and meditate for around one hour a day still showed improvements in their attention spans.

This effect was particularly pronounced in the older participants, who had maintained a stricter practice over the seven years and did not show typical patterns of decline in attention usually associated with aging.

However, first author Anthony Zanesco did note that the benefits appeared to plateau after the retreat, even in those who meditated the most, suggesting that there may be limits to how much meditation can influence cognition.

As with the current study, most research looking at health benefits of meditation has tended to only include small sample sizes, and until now focused more on the short-term effects.

However, the body of evidence that meditation has benefits both our physical and mental health is growing.

One of the biggest benefits appears to be a reduction in stress levels. A 2016 study found that 35 stressed out adults benefited more from meditation than they did from relaxation techniques, while a study published last year found that just ten minutes a day of meditation could help reduce anxiety.

Meditation could also be used as a tool to tackle obesity, with teenagers who were taught meditation techniques as part of a 2016 study showing improvements in both diet and exercise months later.

It could even be effective in reducing some cases of physical pain; with a study looking at 342 adults suffering from lower back pain finding that those treated with meditation-based stress reduction and yoga showed larger improvements than those treated with conventional pain medication.

Even the American Heart Association has voiced its support for meditation, as long as it is used to complement and not replace a heart-healthy diet and exercise regime.

A review of 57 current studies published by the association last year reported that meditation may be associated with decreased levels of stress, anxiety and depression, and improved quality of sleep and overall well-being. It also raised the idea that the practice may be linked with decreased risk of heart attack, although with only a few studies on this, more research is needed before conclusions can be made.

The current research was published in the Journal of Cognitive Enhancement.

Happier, healthier, sexier: how to live your best life in 2018

There's a feeling '18 is going to be a good year. Shanthini Naidoo explores some of the ways to make it so
Lifestyle
4 years ago