A new trend in blue movies finds the answer 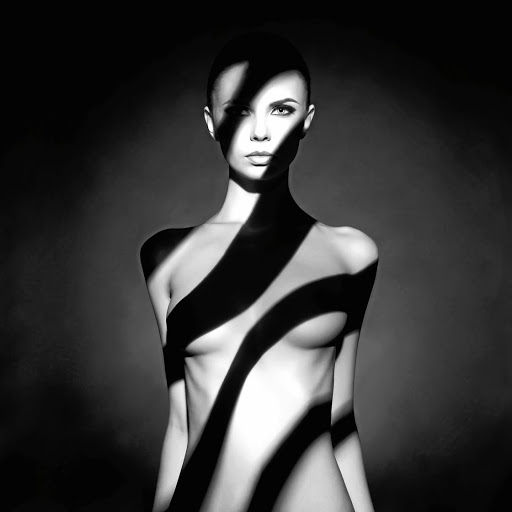 "I wanted women to have access to content and a platform that empowered them. I wanted to create a community, a movement, of unapologetic, sex-positive women. That's why I started Bellesa," she says.

"Sex is not something that happens to a woman - it's something in which a woman and her partner(s) choose to engage, together. On Bellesa, we believe that women should be portrayed as subjects of pleasure, not objects of conquest."

Does your family know what you do? What was your grossest experience on set? Adult film actors candidly answer all these questions and more in 'Ask A ...
Lifestyle
3 years ago

Other people are having way, way less sex than you think they are

We all think men are at it way more than they are. But estimates of how much nooky young women are getting are basically ludicrous
Lifestyle
3 years ago