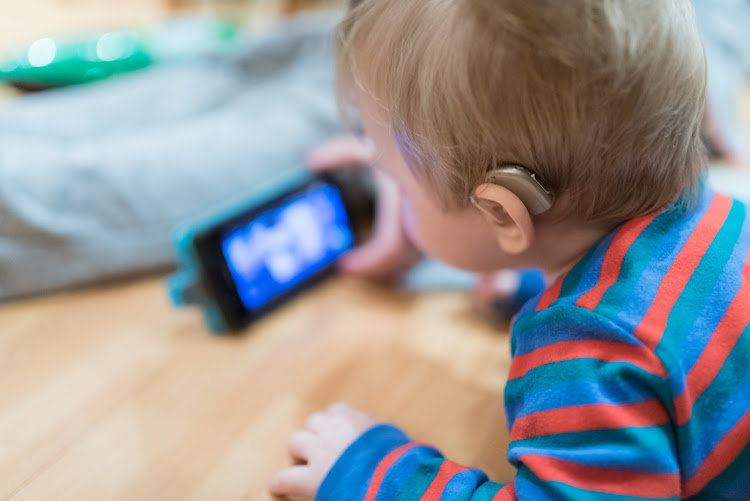 In just 48 hours‚ a child’s world could turn silent…

Researchers at Red Cross Children’s Hospital in Cape Town say bacterial meningitis can cause permanent hearing impairment if not treated quickly – and urge doctors treating children with the disease to be aware of the high risk they face.

Researchers from the University of Cape Town’s audiology and otolaryngology departments found that most children had not been tested for hearing loss until an average of 17 weeks after being diagnosed.

Ten percent of children globally will develop some degree of permanent hearing loss once the infection spreads‚ the researchers found.

Their research reveals that nearly one third showed signs of severe hearing loss‚ but only around 23% of those who were diagnosed – 16 of the 68 – were referred to the department of audiology.

“Despite a large body of evidence illustrating the need for post-meningitis audiological evaluation‚ many affected children are not assessed and are often lost to a follow-up‚” they said.

Doctor goes to court to save child from parents

Post-meningitis hearing loss often leads to cochlear ossification‚ causing the inner ear to become bony‚ which means that an implant cannot be used to correct the hearing loss‚ the researchers explained.

For children‚ who may be in a critical period of language development‚ this “may lead to poor language and academic performance”.

The research‚ based on a retrospective study that looked at records covering 12 years‚ was published in the November edition of the SA Medical Journal.

The findings have prompted the hospital to launch awareness and educational campaigns‚ already leading to a greater number of early referrals to audiology‚ the article noted.

- Natalie Elliott is on a SIT Study Abroad programme with Round Earth Media.