Something to sneeze at: global flu pandemic high on WHO's agenda 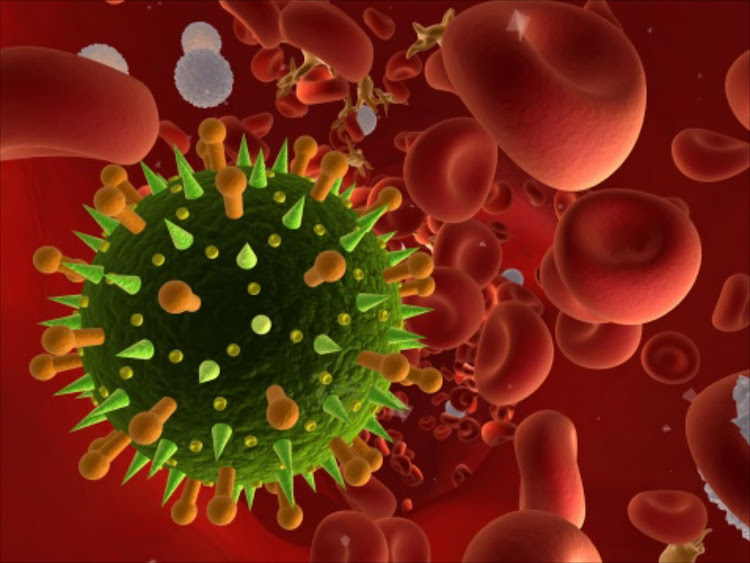 An Influenza virus illustration. WHO constantly monitors the circulation of influenza viruses to detect potential pandemic strains: 153 institutions in 114 countries are involved in global surveillance and response.
Image: Gallo Images/Thinkstock

The world will face another influenza pandemic, although no one knows when and how severe it will be, says the World Health Organisation.

The pandemic is high on WHO's agenda this year.

The global health body on Monday said the anticipated global influenza pandemic was one of 10 threats identified in its five-year strategic plan. It said global defences against an influenza pandemic were only as effective as the weakest link in any country's health emergency preparedness and response system.

"WHO is constantly monitoring the circulation of influenza viruses to detect potential pandemic strains: 153 institutions in 114 countries are involved in global surveillance and response."

Every year, the WHO recommends which strains should be included in the flu vaccine to protect people from seasonal flu.

"In the event that a new flu strain develops pandemic potential, WHO has set up a unique partnership with all the major players to ensure effective and equitable access to diagnostics, vaccines and antiviral treatments, especially in developing countries," WHO said.

The other threats are:

The man who 'discovered' DNA stripped of titles after racial remarks

James Watson has been stripped of his titles for his remarks on the link between race and intelligence.
News
3 years ago

The health department and the World Health Organisation (WHO) have put measures in place to strengthen food safety in a bid to prevent the outbreak ...
News
3 years ago