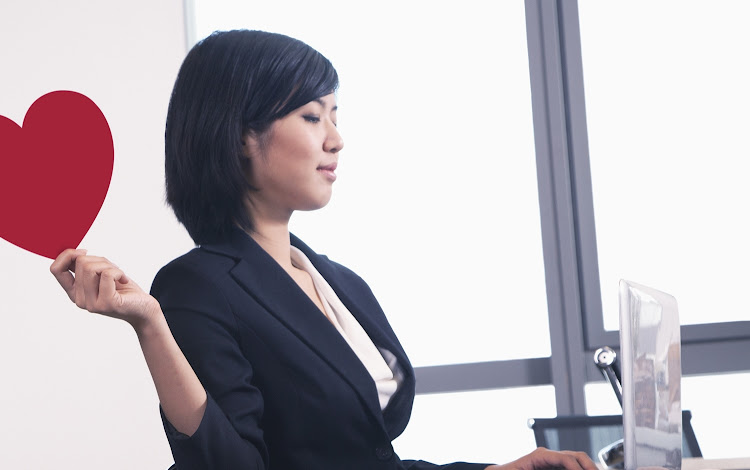 Single, stressed at work and tired of your mother asking when you’ll find a man and get married? Maybe you should move to China.

Two Chinese companies recently announced they are granting their single, thirty-something female employees additional “dating” leave during the Lunar New Year, a celebration which started on February 5 and will end on February 19.

Online news site China Society reported on the notice issued by Hangzhou Songcheng Performance and Hangzhou Songcheng Tourism Management, the companies that operate popular theme park Song Dynasty Town in the city in the east of China. On top of the traditional seven days of leave, employees will get an additional eight.

Why computer hackers are the new dating gurus

Could your soulmate be hidden in mounds of data, asks researcher Joseph Reagle
Lifestyle
2 years ago

A Chinese primary school has also said it will give single, and married but childless, teachers two half-days of “love leave” every month.

While this might seem strange, in China single females over thirty are seen as “leftover women” who have lost their appeal and are no longer considered marriage material.

It seems the government is also concerned about the country’s low birth rate. After nearly 40 years of the notorious one-child policy, it relaxed the restriction in 2016, allowing for two children.

Despite this attempt to address the problem of an ageing and shrinking workforce, it seems younger couples are still opting to have only one child, or no children, due to the high cost of housing and education, as well as discrimination against women who have two children by companies that don’t want to pay maternity leave. This has lead to speculation that the government might scrap limits on the number of children couples can have completely, The Guardian reported last year.