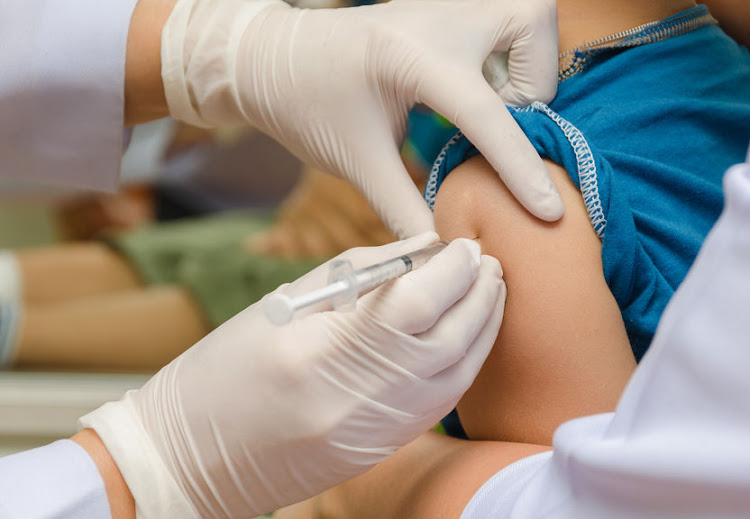 Facebook could pull anti-vaxxer content from its platform after its CEO received a letter that stated that the social network was carrying information that discouraged parents from vaccinating their children.
Image: 123RF/ Weerayut Ranmai

Could Facebook finally be curbing its spread of false information on the danger of vaccinations?

The anti-vaxxer movement has grown exponentially on Facebook, putting millions of children across the globe at risk as overall immunity drops.

According to the World Health Organisation, failure to vaccinate is now listed as a "top threat to global health" in 2019.

Although it didn’t say when this would happen, Facebook has said in a statement it is "exploring additional measures to combat the problem".

It also said this could include "reducing or removing" anti-vaxxer content "from recommendations, including Groups You Should Join, and demoting it in search results, while also ensuring that higher quality and more authoritative information is available".

The health minister has slammed parents who won't vaccinate their children‚ especially in communities that reject the measles vaccine because it ...
News
4 years ago

This comes in the wake of a letter that was sent to Facebook founder Mark Zuckerberg, as well as Google’s CEO, from a Democrat member in the US House of Representatives, Adam Schiff.

According to media group Bloomberg, Schiff sent the letter expressing concern that "their platforms are carrying information discouraging parents from vaccinating their children".

The anti-vaxxer movement first began around 20 years ago when researcher Andrew Wakefield published an article in The Lancet that linked the measles, mumps, rubella vaccine to autism. It was later discovered he was paid beforehand to make these findings, and The Lancet then distanced itself from the article.

He was struck off the medical register in the United Kingdom and became a disgrace in the medical fraternity - but by then, the false science of the study had been picked up by laypeople who began spreading the message on platforms like Facebook.

Two decades later, an upsurge in preventable childhood diseases is the result. For example, measles - which can be deadly, especially in under-resourced communities - has shot up by 30% in just three years. South Africa is no exception: 2017 alone saw three outbreaks.

"I am requesting additional information on the steps that you currently take to provide medically accurate information on vaccinations to your users,” Schiff said in an emailed statement, according to the report by Bloomberg.

They are using whatever mechanism they can that will amplify their messages. That is precisely what someone like Donald Trump does too

"I was pleased to see YouTube’s recent announcement that it will no longer recommend videos that violate its community guidelines, such as conspiracy theories or medically inaccurate videos, and encourage further action to be taken related to vaccine misinformation."

This comes just days after an extensive report came out in South Africa detailing how the anti-vaxxer movement had spread its reach using social media.

Stellenbosch University’s Francois van Schalkwyk wanted to explore this for his PhD, and ultimately found that the main driver for many in the anti-vaxxer movement was simply a case of "trying to hold attention on social media".

"They are using whatever mechanism they can that will amplify their messages. That is precisely what someone like Donald Trump does too," he said. "He is not there to defend his position, but instead to hold attention by using twitter to create hype and controversy. We see it happening in politics and finance. We see companies trying to knock the reputations of listed companies using social media - so it is not surprising that this is happening in science too."

Because "everything is connected and info is networked", and "because attention is the main driver", information gets circulated very quickly and is taken at face value.

"Social media is not geared towards being sceptical - and that is the opposite of science, which is all about proof and that takes time," he explains.

At the heart of the movement is a tiny core - just a handful of tweeters - who then put out a message that gets shared over and over again in an echo chamber of like-minded people who are attached to their views on vaccines.

WHO and vaccine group back 'critical' cervical cancer shots

A vaccine given to girls to protect them against a virus that causes cervical cancer is a "critical" health tool and access to it should be scaled up ...
Lifestyle
2 years ago