Is he guilty of sexual misconduct or was he just a 'dude being a dude'? 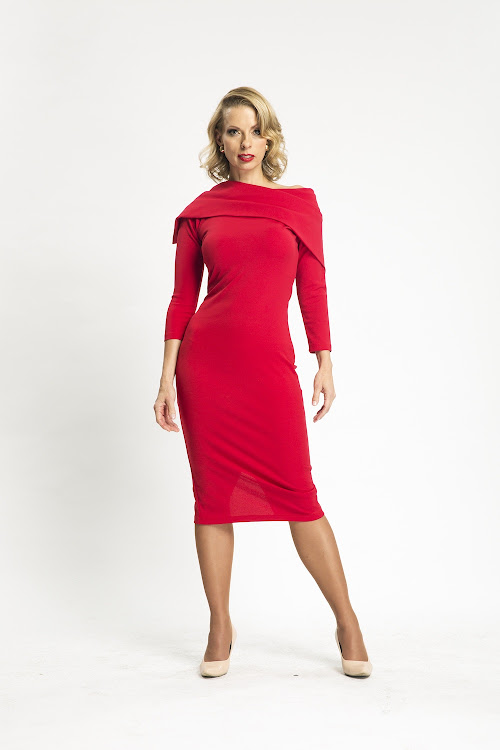 Sparked by the current friction at NFH that my character Layla is trying to arbitrate, I was asked to write a “playful ironic” piece on sexual misconduct in the workplace, which gave me pause for thought.

I mean, the writing brief is contentious, as is the issue, but if Layla is up to her eyeballs trying to figure things out then I thought: challenge accepted.

Let’s begin this dialogue. Hey, no matter what I say on this subject matter someone will be pro, against, dismissive or defensive, but that’s OK.

It’s a biggie! This topic can potentially create more controversy than someone deciding to relocate to Wuhan and start a wet food market. It’s polarising to say the least. Is sexual misconduct in the workplace happening? Yes. Has it been happening uninterrupted for years? Hell yes. It’s insidious. Is it cut and dry? No.

The contexts are vast and difficult to pin down. I mean, there are specific cases where one can say without a doubt that a line has been crossed.

“Pass me that stapler and your bra”, for example, would be a clear indicator that something is not right.

“Could you tighten my belt because I have my hands full of paperwork?” could also be a clue.

“My name is Harvey Weinstein” is another.

If someone requests 50 boxes of duct tape to be added to the office stationery order list, I would suggest giving that colleague a wide berth. “If you put your hand in my pocket you may find a rocket” is not only a pathetic pickup line but is also, I’m pretty sure, the wrong thing to say to a co-worker, unless of course the co-worker is having consensual, mutually pleasurable, non-toxic transactions with the cheesy-pick-up-line person in the gender-neutral office toilet.

I never made a fuss and I never told anyone, and I don’t know why

Of course, if the pickup line had included “if you put your hand in my pocket you may find a rocket and a promotion” then that context would change things completely and cheesy-pick-up-line person would be, without doubt, a douchebag that needs to face human resources interrogation and legal proceedings.

However, most scenarios are not as clear cut. They contain 50 shades of grey areas when it comes to boundaries, context, and an agreement on what is appropriate or not — an agreement that reaches into a bog of social, gender, cultural and behavioural layers. The waters are murky.

Now, some may be angry with me and my “playful” approach to this very serious topic. So perhaps it’s time for me to place my disclaimer here. I think very possibly, you can add me to the #MeToo list. I’ll set the scene (cue music and flashback sequence).

I was a young noob starting out in the television and film industry and freshly cast in a role. A person in a senior position put me in a vulnerable spot as an actress, and all in the name of “it would be best for the scene” — an instruction that was not cool with the rules and with what I now know to be a very specific protocol on a production. I had to work with him again and he made his intentions more obvious from a personal point of view. I said “no”. His response was a contemptuous string of words that implied that I was “a dumb blonde”. Now this may very well be the case — I am a bit of an airhead and I am blonde.

I never made a fuss and I never told anyone, and I don’t know why, though it did aggravate my suspicions that his initial work-related instruction was a calculated move just to give him a jolly. No — his suggestions never came with an “or else you’ll never work in this town again” clause. Yes — because I had to carry on performing in that production and he was “a boss”. I never felt safe for the rest of the shoot, and that, quite simply, is not OK, right? It’s not OK to not feel safe in the workplace — my blonde is not so dumb that it can’t figure that part out at least.

Is he guilty of sexual misconduct or was he just “a dude being a dude”? Am I being a snowflake or am I a “bombshell whistle-blower” with a lost opportunity? In any case, I am relieved that the problem is now open for discussion and recourse (Good luck, Layla MacKenzie), and that times are changing since that experience. Yes, I’ve been around for a while, folks. Hallelujah! There’s a better awareness of rights, but hell, more needs to be done.

This article was paid for by Ochre Moving Pictures.