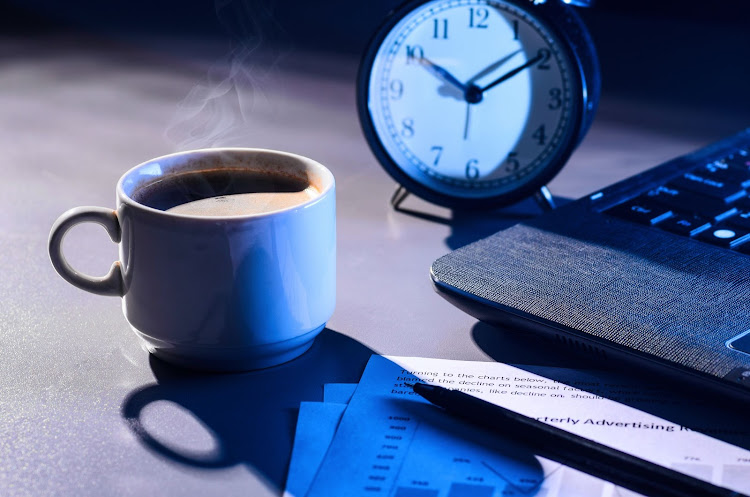 Working 55 hours or more per week is a serious health hazard, according to Maria Neira, director of the WHO’s department of environment, climate change and health. Stock photo.
Image: 123RF/Sergey Peterman

All the long hours you put in at work could be shortening your life, cautions eyebrow-raising research by the World Health Organisation (WHO) and International Labour Organisation (ILO).

The long-term study, published in the journal Environment International this month, presented evidence gathered from global data. It found that overworking poses a serious  health hazard and can even be fatal.

The authors stated that “many countries define standard working hours as 35—40 hours per week”. On the home front, SA's Basic Conditions of Employment Act says “no employer shall require or permit an employee to work more than 45 hours in any week”.

WHY OVERWORKING IS A HEALTH HAZARD

The evidence presented by the study suggests that working long hours can lead to death and illness both from stroke and ischemic heart disease (damage in the heart’s major blood vessels due to narrowed arteries).

It was found that working 55 hours a week or more can result in a 17% higher risk of heart disease and a 35% higher risk of stroke than if you were putting in the standard number hours at the office.

Stress is largely to blame for this increased risk, both in terms of our biological response to it and the unhealthy behaviours we tend to adopt because of it. These include following an unhealthy diet, using alcohol or tobacco to cope, sleeping less and not exercising.

While the study doesn't include data for 2020, it comes at a crucial time given the increase in the number of people around the world who started working from home during the pandemic. Many are struggling to stick to regular work hours and steady routines as the concept of a “work-life balance” becomes even more blurred.

'I feel there's not enough time in a day': Working from home proving a health risk

Tamara Sikepu lost 20kg in the two years she spent in a weight-loss programme at work. She also exercised for four hours a week, ate a low-carb diet ...
Lifestyle
11 months ago

‘Right to disconnect’: How to escape the offices we work, eat and sleep in?

Working from home more often than not means longer hours in front of screens. Ways to protect staff need to be found
World
1 year ago

Women have borne the brunt of the lockdown at home, says a corporate wellness expert.
News
1 year ago