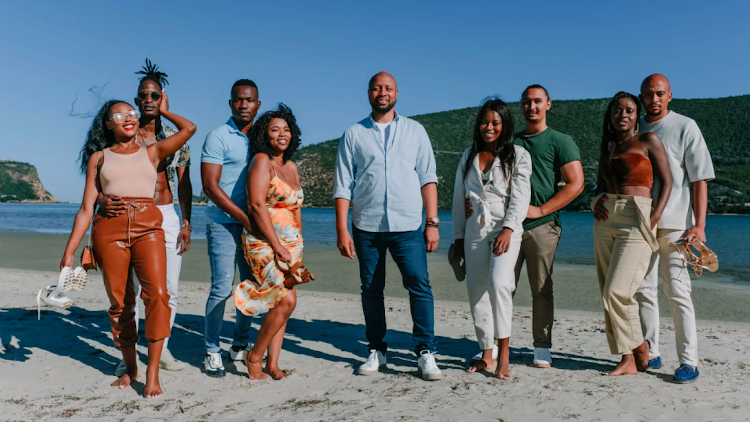 The first episode of Temptation Island hit our screens last week, and is already shaping up to be one heck of a season.

The show follows four couples who are faced with the difficult choice to either make up or break things off. The dramas will play out during a luxurious holiday in Knysna where they will live separately — with 20 sexy single men and women who are looking for love.

Sunday Times recently ran a poll asking readers what secret they wanted the bachelors on the show to spill.

Of course, y’all didn’t disappoint and served up a juicy Q: “How many one-night stands have you had?”

We caught up with some of the hotties on the show, and here’s what they said:

Dain: “Wheeew! Uhmm. I have had quite a couple. It might be around seven to 10. I’m not sure if that is a high or low number. It depends on who you are.”

Kwanele: “I prefer not to say [laughs]. I think some information you have to keep to yourself, but when it comes to relationships I am open to wanting a new person. I want to know and understand what other people want.”

Muggz: “Whooo! Uhm [laughs hysterically]. Honestly speaking, I think when I was younger I had one. I recall having one. Now that I’m more mature, more spiritual, it's something I don't do.”

Jerry joined the show to get another chance at love, and the DJ/producer also known as “J-Moscow” admitted it’s difficult for him to find genuine connections.

“More often than not, the women are interested in what I do and who I’m with. When I saw Temptation Island I thought this would be a perfect environment for me to find love because it will be about genuine connections.”

The bachelors are competing for love, and Dian said his biggest competitor was funnyman Tats.

“We were interested in the same girl and that obviously means there was a competition between us.”

Muggz said he had a rival in Kwanele.

Kwanele said he was focused on finding Mrs Right.

POLL | If you could ask the bachelors of 'Temptation Island SA' one question, what would it be?

You ask the questions.
Lifestyle
5 months ago

Thuso's perfomance as Cora in 'The Underground Railraoad' has gained the SA star critical acclaim in Hollywood.
TshisaLIVE
4 months ago