Enjoy a cup or two of coffee? Why your favourite brew may give you more than just a boost 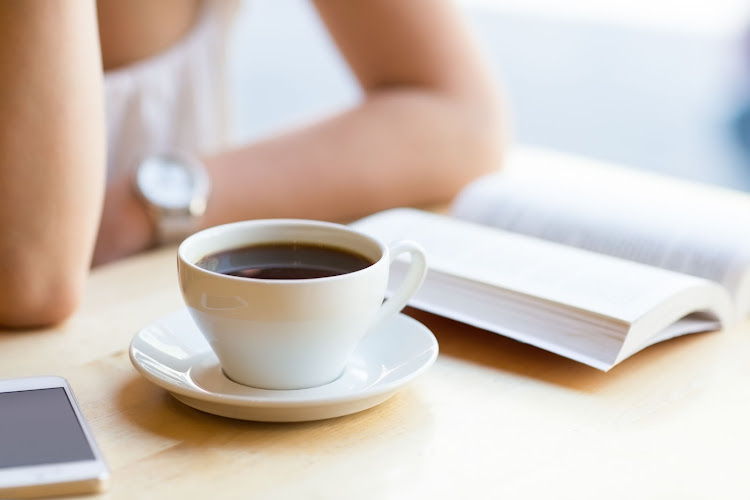 A new study says drinking coffee may reduce your death risk by up to a third. Stock image.
Image: 123RF/Kjetil Kolbjornsrud

Need a cup (or two or four) of coffee to get you going? While that’s likely to get you fired up for the day, a new study has found that drinking your favourite morning brew may cut your risk of dying from any cause by up to a third.

In the study, quoted by Daily Mail, researchers from Southern Medical University in Guangzhou, China, looked at 170,000 UK citizens in their 50s who either drank unsweetened or sweetened coffee, or no coffee at all, over a seven-year period.

Researchers also found that drinking between two to four cups of coffee a day was “the sweet spot”, whether sugar was added or not.