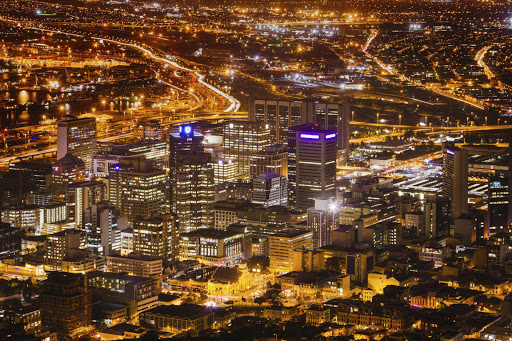 It’s almost unheard of for residential accommodation in a CBD to exceed R20 000/m². But not in Cape Town

In Cape Town’s central city, an area of 1,62km², prices of residential property are as high as R20 000/m or more. Contributing to this is the blurring of lines between the Central City Improvement District (CCID) and high-end districts like De Waterkant and the V&A Waterfront.

Says Rob Kane, chairperson: CCID, “Right now we’re sitting at the R1,92m average sales price per unit.” Of the 50 properties sold during the first quarter of 2015, eight were still under the R1m mark and came in at an average of R17 596/m², he adds.

Corporates have cottoned on to the global trend of residents trading their suburban homes for apartments in CBDs, where amenities and job opportunities are close to hand. One result of this trend is that apartments are getting smaller.

Today the average size is 44m². But according to Dave Russell, director: Baker Street Properties, a property consultancy firm, units of more than 100m² are being bought and subdivided.

“The rate per square metre may well start to climb towards R35 000 in order to reconfigure existing office space into residential,” says Russell, “and the average size of the unit will be between 40m² and 50m².”

But Kane says that if buyers are going to continue to buy for R1m, they will have to make do with less: apartments in the 32m² range.

Says Kane, “The rate of development in the Cape Town CBD seems to be setting us apart from the other CBDs in South Africa. The city has also been extremely proactive in creating important infrastructure such as a new transportation system that links the CBD to the rest of the city. As a result we’ve been able to attract new investor confidence back into our downtown.”

On the commercial front

The development of the 15-storey corporate/retail Touchstone House on Bree Street is expected to be completed by October this year.

According to Craig Armstrong, regional director: FWJK, a property development group, the final costs of the sectional title office development are below R19 000/m² and include three parking bays per 100/m². The developer is confident that no comparable sectional title A-grade office premises exist in Cape Town.