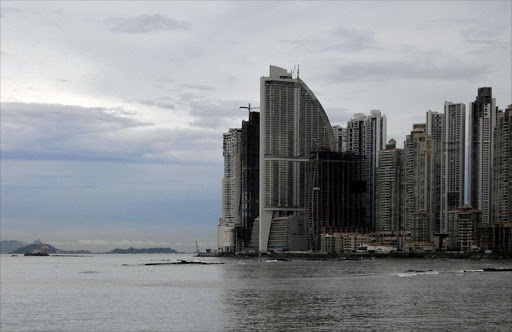 Panama is following in the footsteps of Dubai's famous Palm Islands with the creation of two offshore developments off the coast of the Punta Pacifica quarter of Panama City.

The Ocean Reef Islands will comprise an East and West Island and are scheduled to open at the end of 2014. The development consists of luxury homes and recreational facilities with green areas, as well as tennis courts, spas, restaurants and a marina.

The project for the two islands, which will occupy a combined area of 200 000 square metres, has been under construction since 2010 but the Panama tourist office has now revealed that it will take another 18 months for architects and builders to realise the ambitious plans.

So far just one of the islands has been created although construction work on the buildings has yet to begin. Both islands are already visible on Google Maps.