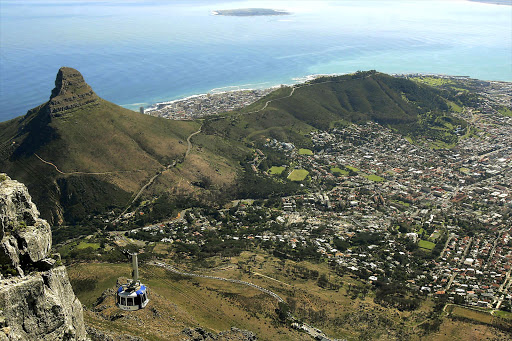 The news that Cape Town has been ranked as the top holiday destination for the year by British newspaper The Guardian and the US's The New York Times was welcomed by Western Cape tourism MEC Alan Winde on Monday.

"This is great news for our city's tourism sector and excellent publicity for our destination," he said in a statement.

"These awards will no doubt help to elevate Cape Town to the top of travellers' bucket lists."

The New York Times article "52 Places to go in 2014" noted former president Nelson Mandela's association with the city, its rich history, and the fact that it was chosen as this year's World Design Capital.

Cape Town topped The Guardian's list of holiday hotspots for the year. The newspaper also emphasised the city's election as World Design Capital 2014, and mentioned the trendy cafes and restaurants to be found there.

"I am confident that our inclusion in the travel lists of these top publications, coupled with the World Design Capital, will help us to achieve our aim of drawing a record number of travellers to our beautiful city in 2014," Winde said.