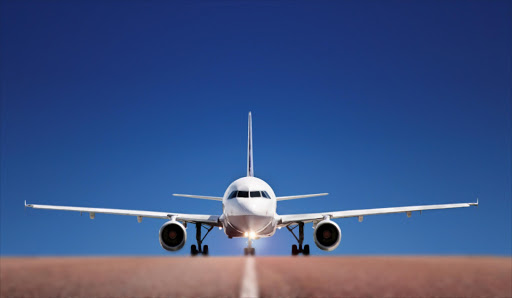 An airplane lands on the runway.
Image: iStock

The transport minister’s office said Peters will be at George Airport where a “200m² metre clean energy source has been designed to supply the airport with 750kw of its total electricity needs”.

“The project has been spearheaded by the agency of the Department of Transport‚ Airports Company South Africa‚” it said.

According to the Eden Municipality’s website‚ the “installation of photo-voltaic panels…will generate sufficient electricity through harnessing energy from the sun in order to make George Airport completely independent of the grid”.

It claimed that while the primary intention “is to supply the airport with its own electricity source for daily operation…if surplus energy is generated through the proposed solar facility‚ the excess will likely be sold to Eskom”.