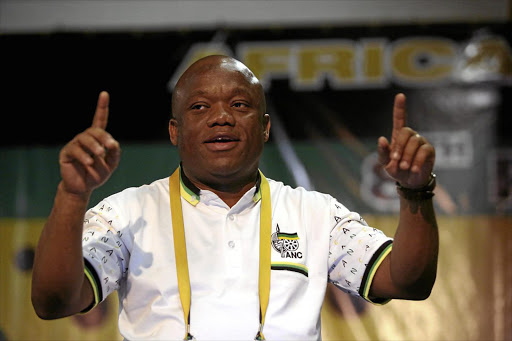 KwaZulu-Natal is hosting its 25th consecutive Tourism Indaba‚ the biggest travel show on the African continent and‚ according to the MEC for Economic Development‚ Tourism & Environmental Affairs‚ one of the three biggest in the world.

The event runs at the Inkosi Albert Luthuli International Convention Centre from Tuesday until Thursday.

The tourism showpiece will be attended by an estimated 10‚000 delegates over three days and generate almost R200-million for the provincial economy.

Exhibitors will meet with a potential 800 buyers from places as far afield as Nigeria‚ Italy‚ Australia‚ the UK‚ Germany‚ the USA‚ France‚ the Netherlands‚ India‚ Brazil and countries from the Southern African Development Community (SADC).

Tourism KZN hosted the opening business breakfast session on Tuesday morning where MEC for Economic Development‚ Tourism and Environmental Affairs‚ Sihle Zikalala‚ spoke about the province’s tourism developments and the need for transformation in the sector.

He said that the ultimate objective of the tourism sector was to “get our people out of poverty and build a national democratic society characterised by unity‚ equality and prosperity”.

He added that transformation of the sector should be pivotal.

“It should not be an accident of history or a by-the-way phenomenon‚ but the central thrust of a national‚ continental and international drive to address global unemployment‚ inequality and poverty using tourism as a platform.”

Zikalala also pointed to the strides made in KZN tourism development‚ which include the growth in the number of airlines flying out from King Shaka International to 11 international destinations‚ as well as a boost to the convention and exhibition sector‚ which is projected to generate in the region of R1.1-billion over the next three years.

For KwaZulu-Natal to host the Indaba is extremely important‚ said CEO of Tourism KZN Ndabo Khoza.

“But more important is what happens beyond these three days.

“We are beginning to reap the benefits from tourism but we need to do more. We need to talk less about the three days and more about the other 362.”

The MEC later opened the Tourism KZN stand at the Indaba‚ which includes a section for black-owned tourism business enterprises.