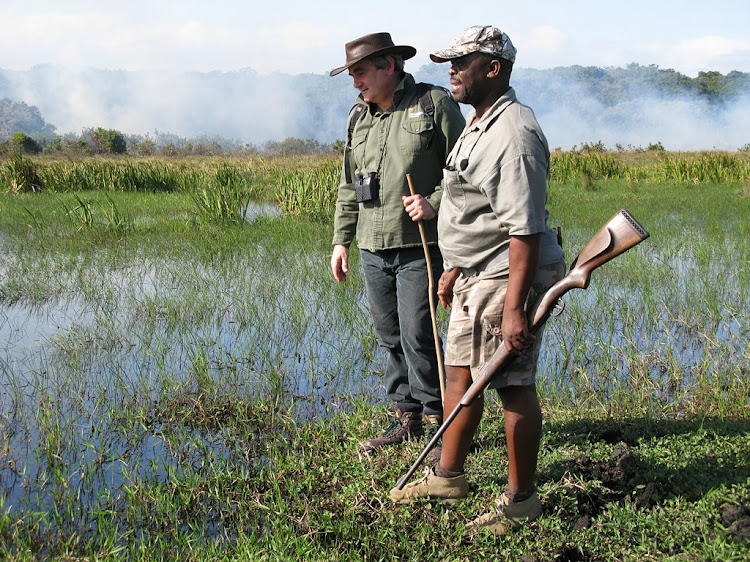 The hippo kills more people in Africa than any other animal. This is not because of some innate nastiness on its part but rather because a frightened hippo - and they are easily spooked when away from the safety of the water, such as when they are grazing on river banks at night - will cheerfully flatten anything in its way while galloping back to the river.

If you go on a guided trail in the wilderness area of KwaZulu-Natal's iSimangaliso Wetland Park, the first thing the guides will do is give you a briefing on dangerous game, which along with hippos includes elephants, lions, leopards, rhino and buffalo. 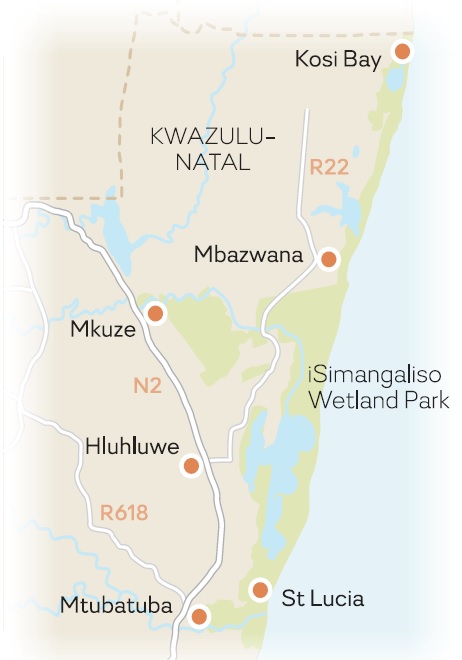 Of all the animals on the list, it is the buffalo which poses the biggest risk to humans - at least during the day.

Notoriously grumpy and frighteningly fast on its hooves, the Cape buffalo has a markedly different personality to the docile water buffalo you may see being ridden by children in lovely photographs in travel stories about of Southeast Asia.

Andrew Zaloumis, iSimangaliso park chief executive, learned this first hand last year when he and his wife, Tracey, were trampled and gored by a buffalo while walking on the eastern shores of Lake St Lucia, which lies at the heart of the park.

"It was my fault," he said. "I was walking  along, with my head in the office and not concentrating about where I was, when we stumbled across some buffalo in a thicket." Zaloumis had barely a second to think before the buffalo charged the couple, leaving them both with broken bones and deep lacerations.

It is no surprise, then, that the guides take the briefing seriously.

LISTEN: In this podcast, Buthelezi talks to Sunday Times travel editor Paul Ash about buffaloes, lions and what an angry leopard sounds like.