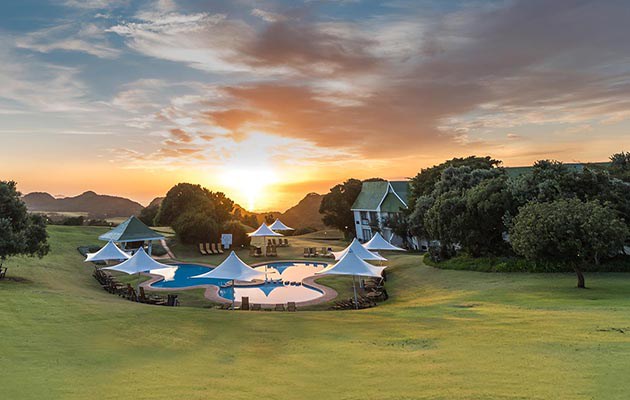 Sun International will be closing its Fish River Sun resort near Port Alfred by the end of November unless a last-ditch compromise is reached over land claims.

The company released a statement yesterday saying its closure would result in 126 job losses.

"The resort has over the past number of years recorded escalating costs and declining revenues in a depressed economic environment‚ with little prospect of financial recovery. The option to sell the resort has been complicated by an outstanding land claim‚ making this option unviable‚" said the PR company dealing with the hotel's communication affairs.

It is understood that dozens of farms and small holdings were being claimed as historical land by the Prudhoe and AmaZizi community. Sun International's property is on some of the land which is in dispute.

Fish River Sun said it had explored all avenues to keep its doors open and satisfy the communities involved.

"[The hotel has] considered several cost-saving and revenue improvement alternatives which had either been implemented or rejected. However‚ these had not improved the financial position of the resort and the company therefore has no alternative but to close the business‚" the PR company said.

Talk of the Town‚ a local newspaper in the Eastern Cape owned by Tiso Blackstar‚ reported in May that despite numerous occasions where all parties have tried to weigh their options on the sale of the resort‚ agreements which were proposed to serve all parties fairly had fallen through.

At one point‚ a Sun International representative told the paper that the community members were willing to settle for a 50/50 land ownership settlement whereby Sun International would still vacate the premises but would stay on for six months to allow the transition of the business to its new owners.

The agreement failed after legal counsel representing the communities advised their clients against the settlement offered.

The hotel giant said that economic pressure and subdued trading‚ taken together with the land claim uncertainty‚ had made cross-subsidisation by the Boardwalk in Port Elizabeth increasingly unaffordable.

The company would engage with the staff union about its closure. - TimesLIVE