Cape Town, a private game reserve and the country itself got honourable mentions in Condé Nast Traveller's Travel Awards 2017 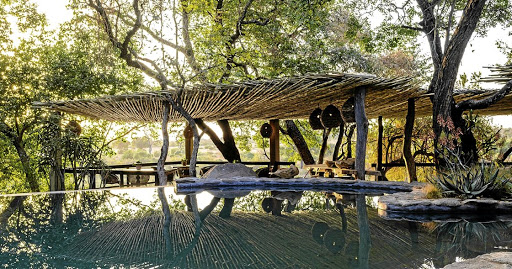 South Africa made it to number six on a new list of the "World's Best Countries", as voted for by the readers of Condé Nast Traveller (UK).

While SA narrowly missed the top five - which in order from first place were Italy, Greece, the US, France and Spain - it did beat such favourites as Australia (7th), Thailand (8th) and India (9th).

And Cape Town topped such hip spots as Berlin, Madrid, Sydney and Los Angeles in the "World's Coolest Cities" list, coming in at number seven.

The top five on that one were New York, Paris, Rome, Venice and Barcelona. 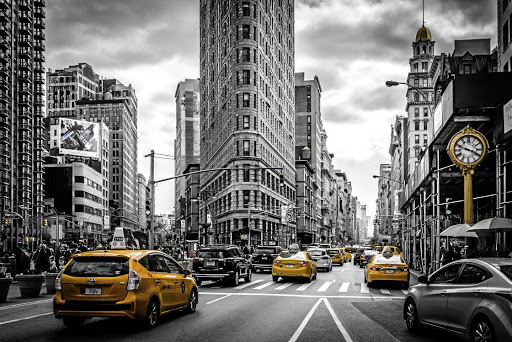 For its annual reader survey, the magazine says it used markers for "things you love most about travel" - countries, cities, islands, bars and restaurants - and had people rate them out of 100.

A complicated number-crunching system then produced the results.

South Africa was also represented on the ultimate top 20, a list of the highest scorers across all the categories.

The Mandarin Oriental hotel in Bangkok was on top of that one, with an average of 93.68, but Singita Sabi Sand, the private game reserve next-door to Kruger National Park, scored 90.28, sliding in at number 20.

Jozi takes the crown as SA's most visited city, according to the 2017 edition of the Mastercard Global Destination Cities Index.
Lifestyle
4 years ago

In the list of the "World's Best Islands", the Greek Islands came at number one.

Closer to home, those perennial South African travellers's favourites, the Seychelles and Mauritius, made number 7 and 15 respectively. The Maldives ranked 4th.