Fewer packing for the coast this holiday season 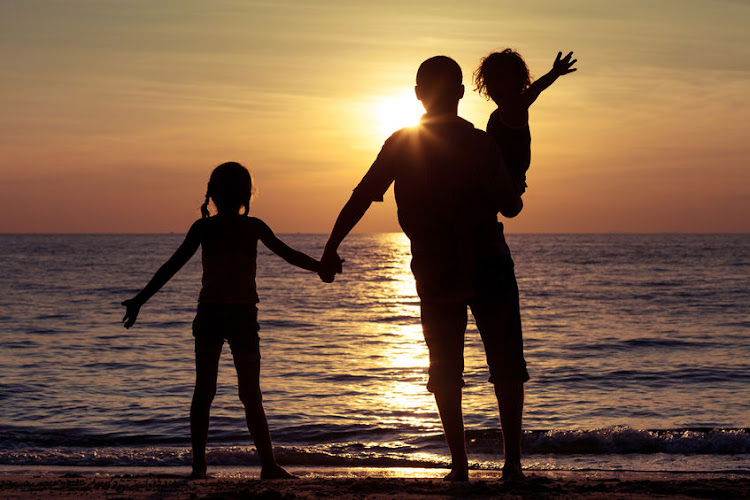 Coastal city residents will not have as many of their "annoying" northern neighbours to deal with this December as fewer Vaalies are expected to travel for the holidays.

Many inlanders are either staying put this festive season or finding cheaper ways to holiday closer to home.

Tshifhiwa Tshivhengwa, CEO of the Federated Hospitality Industry of South Africa, said many of the association's members expressed concern over lower levels of bookings for this festive season.

"Overall there is a downturn in bookings," Tshivhengwa said. "Whether it's Durban or Cape Town, it's neither here nor there. We are seeing less travel across the board and fewer bookings for these holidays."

British tourists have voted Cape Town the best city in the world for the fifth consecutive year.
Lifestyle
4 years ago

The 2016 Domestic Tourism Survey released by Stats SA in September confirmed the decline in local travel. It showed that considerably fewer South Africans were taking day or overnight trips, and that domestic tourism spend decreased from R110-billion in 2014 to about R86-billion in 2015 and 2016.

Tshivhengwa said the main reason for the decline was the struggling economy and that people were having to carefully "pick and choose" when and where to travel.

"Because of the current economic situation customers are sort of depressed and that's playing a role on whether they should go on holiday," he said.

The drought in Cape Town, which attracts about 250,000 domestic tourists in December, will not have a big effect on local tourists. Enver Duminy, CEO of Cape Town Tourism, said the 300,000 Capetonians who are estimated to leave the city at the same time would offset the influx.

"These estimates illustrate that the influx of visitors should not have a negative effect on water consumption, particularly if visitors adhere to recommended water savings initiatives," Duminy said.

The Kruger National Park is persevering with plans for a new restaurant operator at three main camps after setting up temporary dining facilities and ...
Lifestyle
4 years ago