Our selection of interesting oddities gleaned from a new guide book, 'Secret Johannesburg', provides plenty of options for exploring hidden corners of the city 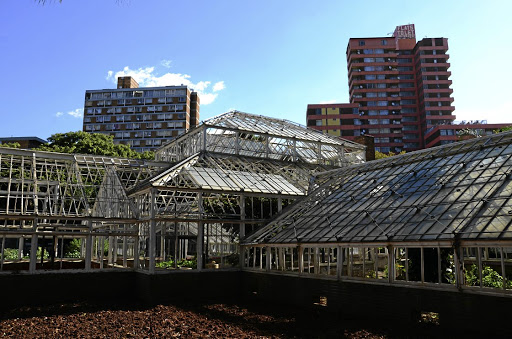 In its heyday in the late 1800s Joubert Park was the green jewel at the heart of the rough mining camp, boasting a bandstand, a fountain and a clock set into a bed of flowers. Plants and seeds were brought in from across South Africa to populate the park, and an impressive conservatory, known as the Hothouse, bloomed with exotic imports.

The park may have faded over the years, but it still offers breathing space for the occupants of the high-density apartment blocks of Hillbrow, and the precinct buzzes with life. In the northwest of the park the ghost of the old conservatory still glimmers in the sun. It's fitting that it has been repurposed as a food garden, and there are plans to house bees in its airy spaces. 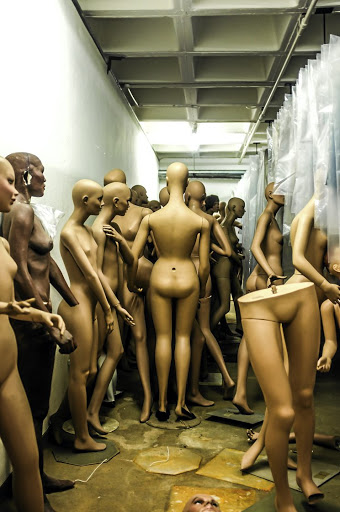 Garments of the Bernberg collection hang in sealed bags in the Museum Africa vault alongside old mannequins.
Image: Supplied

"It's a collection comparable to that of the V&A Museum in London," says curator Pholoso More of this glorious miscellany of Edwardian and Victorian gowns and accessories.

The clothes belonged to sisters Anna and Theresa Bernberg, who had been avid collectors of period fashion and who were often seen wearing the costumes around Johannesburg in the first half of the last century.

When the sisters died in the 1960s they bequeathed the clothes and their Forest Town home to the city, and it was run as a small boutique museum.

When the site was earmarked for the new Holocaust & Genocide Memorial Centre the garments were moved in rows of airtight bags to Museum Africa. Some are too old and fragile to be displayed, but much is available to see, by appointment. 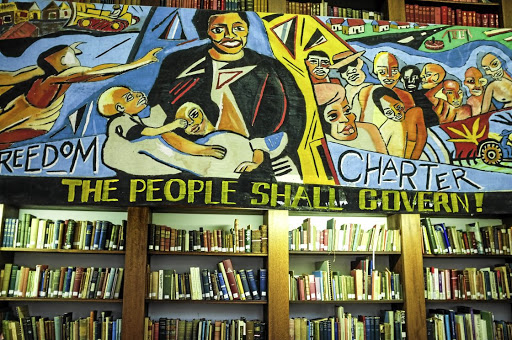 If it weren't for Michele Pickover, the now-retired archivist at Wits, this important cache of material would be lost to history. In the '80s it was forbidden to store material that challenged the authority of the state, but Pickover clandestinely accepted documents that no other archives would host.

In the William Cullen Librasry you'll find posters from the End Conscription Campaign with slogans like "No to Botha's Army. Don't Vote." and evidence and speeches from the Rivonia Trial. A highlight of the collection is Nelson Mandela's handwritten draft of his defence statement, and his "I am prepared to die" speech signed by all eight defendants. 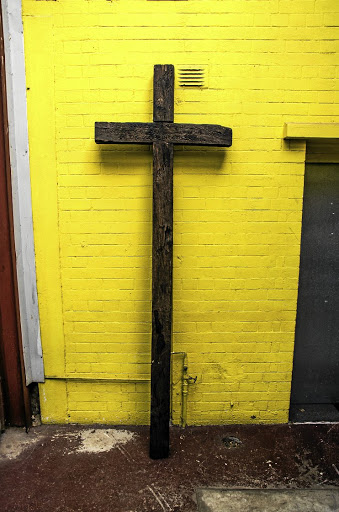 In a quiet corner of Orchards a rough cross commemorates the battle of the Somme in WW1 that saw more than a million men killed. They included those of the 3rd infantry of the Transvaal Regiment who fell in October 1916.

To mark their lives a giant cross was carved from an oak tree from the battlefield and shipped to South Africa. It moved to several sites but in 2012 it faced another enemy: poverty. To keep themselves warm, homeless people in Patterson Park wrenched the cross from the memorial to burn. Fortunately, Zoleka Mtobeni, a citizen with links to the Johannesburg Heritage Foundation, happened to be passing by and rescued it from the ashes. 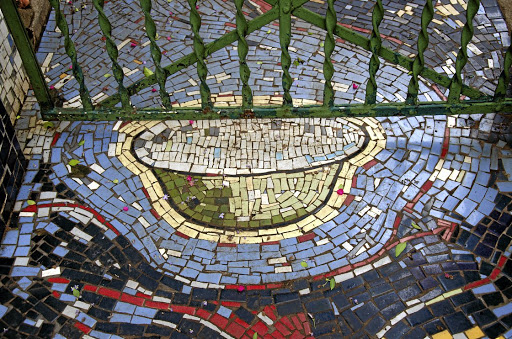 A mosaic of a bowl at the David Webster house.
Image: Supplied

On an unassuming street in Troyeville a striking wall of mosaic celebrates the life of anti-apartheid campaigner David Webster, gunned down here in 1989 by the notorious hitman Ferdi Barnard.

Webster's partner Maggie Friedman worked with the artist Ilsa Pahl to create this exuberant display, helped by the close-knit Troyeville community. "We used an image by Paul Klee as our starting point," says Pahl. They included hand prints from Webster and Friedman's children and motifs to signify Webster's connection to the landscape.

Barnard is serving two life terms and more for this and other killings. 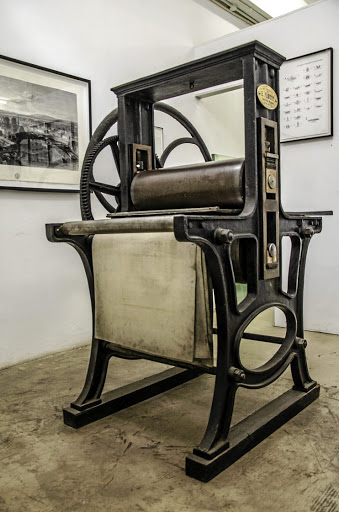 The great artists Manet and Degas would have been printed on this press, along with Rodin and Munch. The magnificent Press Fleury takes pride of place in Fiona Pole and Didier Presse's atelier in Milpark and dates back to the early days of printing in France.

It was built for the famous Atelier Georges Leblanc in Paris and is said to be more than 200 years old. The Johannesburg-born and-raised Pole worked at the Atelier under the tutelage of the last owner and master printer, Pierre Lallier, who gave her the press as a gift when the studio was forced to close.

She shipped it to Johannesburg when she returned home with her partner Presse. It is still in perfect working condition and is now printing editions by South African artists. 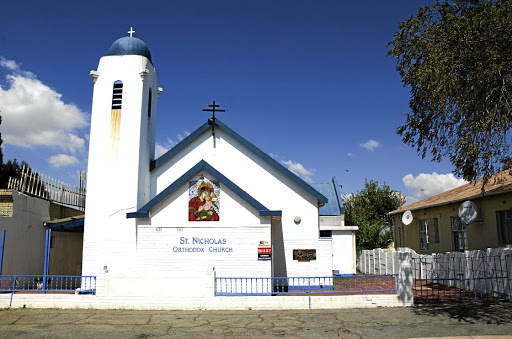 7. CHURCH OF ST NICHOLAS OF JAPAN

Nestled in Brixton is a tiny white church with a shimmering gold interior, named after Saint Nicholas of Japan. Nicholas was a Russian missionary who took the teachings of Orthodox Christianity to Japan at a time when the religion was outlawed there.

The congregation of the church is small but includes people from Africa, the Middle East and Eastern Europe and the service is conducted in the languages of all people present.

The interior is decorated with Byzantine iconography of angels and the madonna and child, all painted by South African artists. 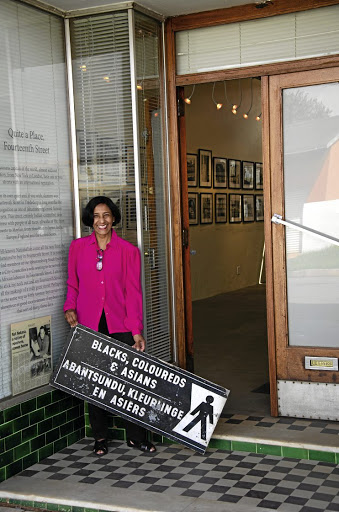 Fourteenth Street in Fietas was once "the Petticoat Lane" of Johannesburg, thronging with Muslim merchants selling luxury and everyday goods. But in 1976 the traders were forcibly removed by the apartheid regime to the purpose-built Oriental Plaza, and their homes and stores were bulldozed to make way for a whites-only population.

Salma Patel's family was one of the 67 who refused to move, and the suburb deteriorated around them. She hoped that democracy would bring land restitution and enable Fietas to reclaim its soul, but she has been bitterly disappointed.

In a bid to ease her pain she has turned the downstairs of her home into a museum, displaying mementos of the suburb's heyday and photographs by David Goldblatt and Paul Wynberg of its destruction.

Jozi local Paul Ash reckons he may book an Airbnb Experience to learn how to braai properly, but there's plenty of other options on offer, from ...
Lifestyle
3 years ago