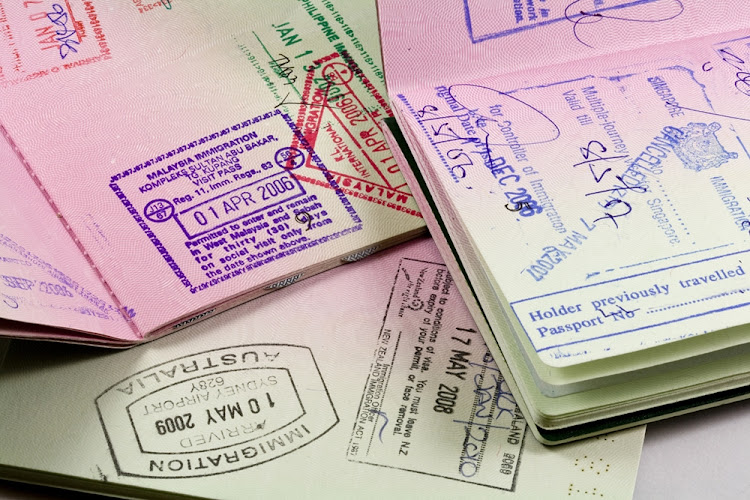 Foreign students‚ businessmen and frequent visitors are among those who will benefit from SA's new immigration rules.

These include a three-year‚ multiple-entry visa for frequent trusted travellers to South Africa and a 10-year visa for business people and academics from Africa.

Minister of Home Affairs Malusi Gigaba announced amendments to the visa regulations on September 25 2018. These amendments are in line with recommendations by the inter-ministerial committee on immigration regulations.

The changes to immigration rules are part of a broader economic turnaround programme announced by President Cyril Ramaphosa last week as his team seeks to drag Africa’s most developed economy out of recession.

“Our immigration officials will only insist on documentation by exception – in high-risk situations – rather than for all travellers‚ in line with practice by several other countries. Rather than denying entry where documentation is absent‚ travellers will be given an opportunity to prove parental consent. South African minors will still be required to prove parental consent when leaving our borders.”

Gigaba said the changes would be implemented in time for the festive season‚ when many people would be travelling with children.

Last-minute vaycay? 34 places South Africans can get a visa on arrival

Having to get a visa isn't only a lot of admin and an extra expense, but it spoils the fun for travellers who like to be spontaneous. If you're one ...
Lifestyle
3 years ago

Visa-free travel is fuss-free travel. There's no mountain of paperwork to fill in, or visa application fee to pay, before you can jet off somewhere ...
Lifestyle
3 years ago

How do I get a Schengen visa without booking accommodation?

Can travellers with a loose itinerary still get a visa? Elizabeth Sleith finds out
Lifestyle
3 years ago