TRAVEL PODCAST | Step back in time on St Helena

Despite recently getting an airport, the South Atlantic island of St Helena remains one of the most remote places on Earth — and one of the most fascinating for history buffs 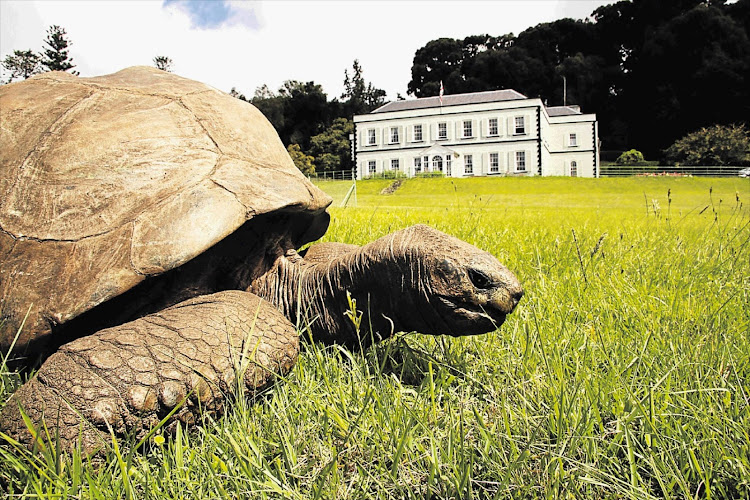 October 14 2018 marks a year since Airlink began a scheduled air service to that tiny plug of rock in the middle of the South Atlantic called St Helena — a place which Emperor Napoleon Bonaparte once, reluctantly, called home, and which is truly one of the last outposts of the British Empire, in every sense of the word.

Aviation has shrunk physical and psychological distances between nations but St Helena has been excluded — the first impression many visitors have when they arrive is that they have travelled in time to 1950s England (a bit like New Zealand, then). For many decades, the island’s only connection to the world was the much-loved Royal Mail Ship St Helena, which sailed to the island from Cape Town about 10 times a year.

The Saints — people who live there — wanted to be part of the world. The best way of achieving that would be to have an airport and, after many years of high drama, the island finally got one.

Paul Ash flew in on the inaugural flight and met some wonderful people, including a descendant of one of the 6,000 Boer POWs sent there during the Anglo-Boer War.

End of an era: catching the last boat to St Helena

Jono Waters joins the beloved mail ship on its final voyage to the remote Atlantic outpost.
Lifestyle
3 years ago

Paul Ash boards the inaugural flight to St Helena, a lovely island in the middle of the South Atlantic Ocean that, until recently, was only ...
Lifestyle
3 years ago