From Sri Lanka to the Seychelles, these are Flight Centre's top 7 travel destinations 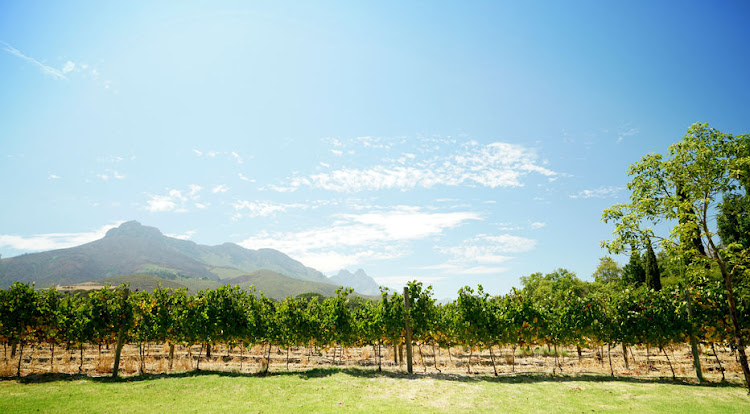 #7: The Lost City of Teyuna, Colombia

“G Adventures, one of FCTG’s top adventure travel suppliers, together with its non-profit partner Planeterra, has partnered with the Lost City’s indigenous Wiwa community so travellers can explore this previously undiscovered route in 2019.”

While visiting Colombia in 2019, travellers can learn more about this remarkable indigenous village that is opening its doors to visitors for the very first time, she says. 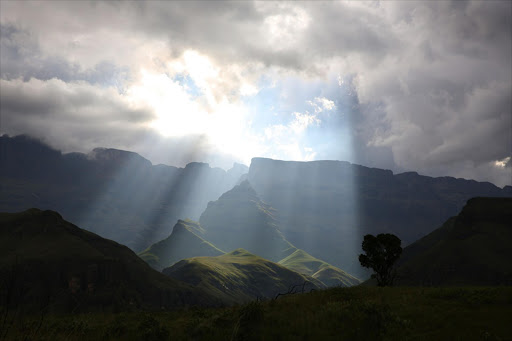 Thanks to National Geographic Traveller adding KwaZulu-Natal to its own 2019 "Cool List", this laid-back province has quickly become a top choice for travellers locally and abroad.

With the family adventure travel trend expected to continue into the year, Garrett pinpoints the Drakensberg as a popular holiday destination in 2019. “It offers affordable accommodation and plenty of outdoor activities such as horse riding, fishing, biking and hiking. The historic battlefields are within easy reach, as is the infamous Sani Pass bordering Lesotho, set to lure in 4x4-enthusiasts all year round.”

Since October 5 2018, doctors in Shetland have been authorised to prescribe time outdoors to their patients. With a landscape that spectacular, these doctors’ orders make perfect sense, says Garrett. “For travellers looking to skip those bustling cities in 2019, nature reigns supreme in the Scottish Highlands.

“While Inverness and the Isle of Sky are set to lure in nature lovers and Netflix buffs glued to popular shows like Highlander, holiday requests for Flight Centre’s team of travel experts are expected to stream in for August, the month of the annual Fringe festival in August – the largest arts festival in the world – and The Royal Edinburgh Tattoo.” 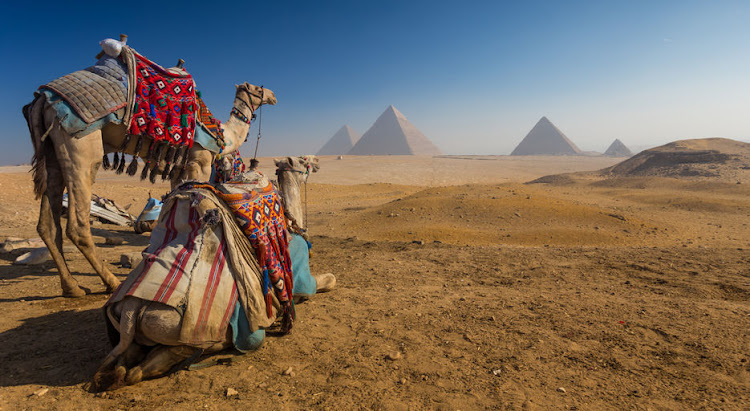 While Jordan is definitely one to watch in 2019, Garrett says she is glad to see Egypt continuing a steady rebound as a top destination after years of instability.

The game-changer for this destination in 2019 is the opening of the Grand Egyptian Museum in Cairo. Garrett says the museum will display artefacts from across the country, with the exhibit of King Tutankhamun's entire burial collection of more than 5,000 pieces, displayed to the public in an exact replication of his tomb.

“This means you'll see everything – jewelled sandals, embroidered tunics and the boy king’s death mask – just as Howard Carter did when he made his milestone discovery in 1922,” she says.

With improved air access on the Seychelles–Johannesburg route in 2019, more South Africans can visit this visa-free holiday destination.

Last year, the Seychelles Tourism Board adjusted its marketing strategy to promote it as more than just a romantic getaway. Says Garrett: “The truth is, the Seychelles caters for a multitude of travellers and budgets. It’s not all high-end luxury and beach holidays. Rather, travellers will encounter tropical hiking trails in the rocky middles of Praslin and La Digue Island. Level up by conquering Morne Seychellois, the highest point located in Mahé’s Morne Seychellois National Park.” 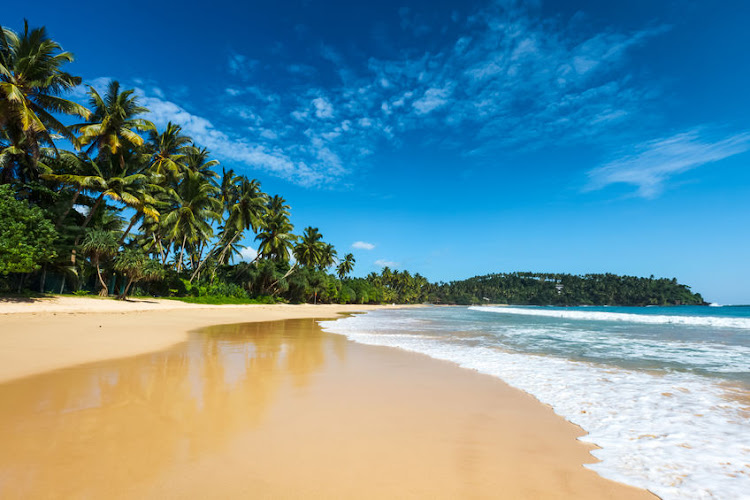 Nominated by Lonely Planet as the top destination for 2019, with Germany and Zimbabwe following closely behind, Sri Lanka is a country that many South Africans might never have considered before.

“It has plenty to offer, including palm-fringed beaches, Unesco Heritage Sites, and food that bursts with flavour,” says Garrett. She recommends the best way to break in this destination newcomer is by train.

“Embark in the city of Kandy and travel through Sri Lanka's tea country in the Central Province to the little town of Gampola. It’s a fabulous way to see the hill villages and to observe the daily lives of the local people. See how Ceylon tea is made and gain insights into becoming a discerning tea taster in 2019.”

The Mother City gets the thumbs-up for the top local break, having just received the honour of being named the World’s Leading Festival and Events Destination at the World Travel Awards in Lisbon, Portugal.

“After being particularly hard hit by its drought and dire day-zero warnings, the new year is being ushered in with a positive and festive atmosphere. From the Cape Town International Jazz Festival on March 29 and 30 to monthly First Thursdays and even Franschhoek’s Bastille Day in July, Cape Town is more than ready for a new year,” says Garrett.

Find a store near you or visit the Travel Expo to enjoy exclusive deals on flights, holiday packages, travel accessories, honeymoons, local holidays and more.

This article was paid for by Flight Centre.