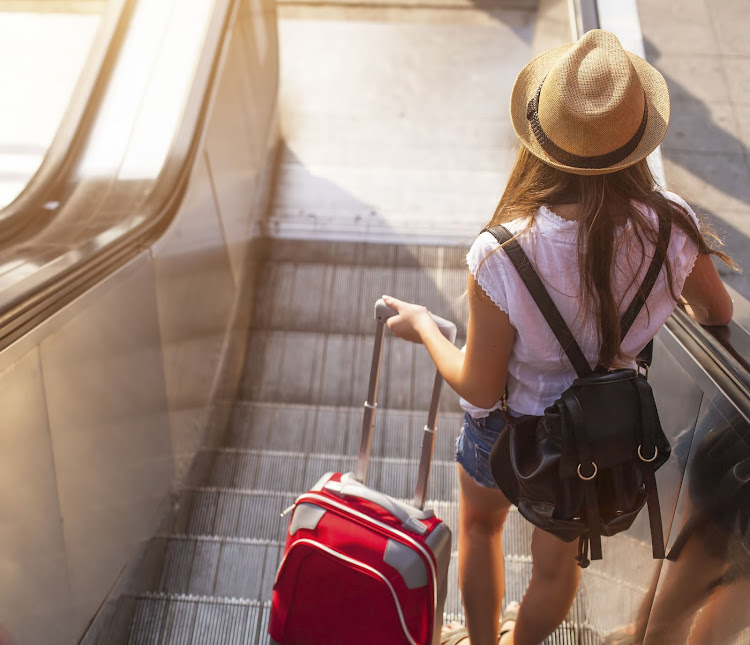 SA, Brazil and Russia were named the worst and Spain, Singapore and Ireland the safest countries for solo female travellers according to the Women's Danger Index.
Image: 123RF/dimaberkut

Mzansi has been named the most dangerous country for female travellers to visit on their own — in the entire world! That's according to the Women's Danger Index, a ranking from travel advisory website Asher & Lyric.

To compile the index, Asher & Lyric took the 50 countries with the most international visitors and scored them against eight categories intended to highlight how safe that destination is for solo female travellers.

Data from studies by organisations such as the World Economic Forum, World Health Organisation and the UN was used to score each country in each category.

It's important to note that more weight was given to the first two categories than the remaining six when compiling each country's overall "danger grade" score and corresponding academic mark.

While none of the countries featured on the index got an "A", the destination deemed to be the most safe - Spain — received a respectable B+. It's total danger grade was 212.04 points.

On the other end of the scale, SA got a total danger grade of 771.82 points, making it not only the most dangerous country in the world for solo women tourists, but also the only destination to be given an F overall.

Fear is the curse of the solo woman traveller

Don't let being scared keep you from making amazing human connections. They're the first prize of travelling, writes Hilary Bradt
Lifestyle
2 years ago

In fact, Asher & Lyric even noted that Brazil, named the second-worst destination, was “quite a way behind SA" in terms of scoring. The South American country's total danger grade was 624.28 points, giving it a mark of D-.

In a radio interview with Cape Talk, Asher Ferguson of Asher & Lyric stated that he would love to visit Mzansi and was not "trying to deter anyone from going there" with the ranking.

However, he added, "it is always helpful to have awareness of issues that may be there ... and learn how to stay safe".

Rashid Toefy, the Western Cape's economic development and tourism deputy director-general, told Cape Talk that the Women’s Danger Index was just one perspective. He pointed out that the countries named the top 10 worst were also likely to be named the best places for adventure travel.

"We could also have a list of the most dangerous places to travel as a black person or as a foreigner and every single city in America would come up right now," said Toefy.

He also added that one should not deem an entire country unsafe when only certain areas within that country may be unsafe.

Here are the world's 10 worst countries for solo female travel, according to the 2019 Women's Danger Index:

Cape Town has been voted the best city to visit in 2019 in the Africa and Middle East region by Travel + Leisure readers - for a breathtaking 18th ...
Lifestyle
2 years ago