Joburg rated one of the world's most vegan-friendly cities 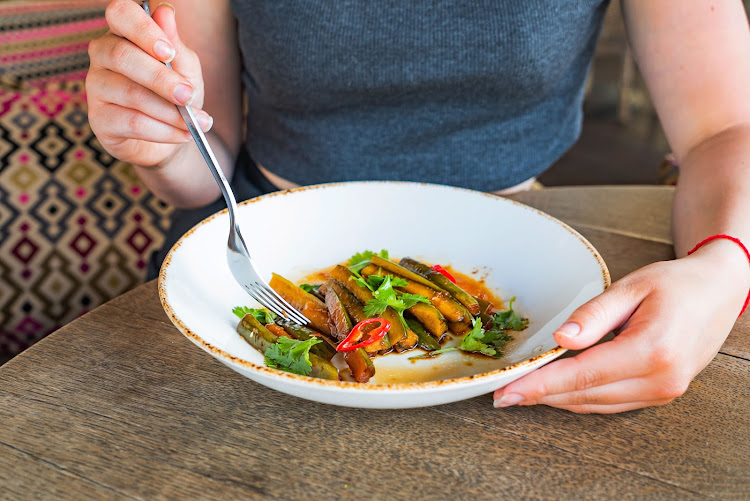 15.5% of Joburg's restaurants qualify as being vegan friendly, according to research from a UK travel company.
Image: 123RF/Maksim Shebeko

Johannesburg has squeaked in to a top 10 list of the world’s most vegan-friendly cities, coming in at number 10.

The research, by UK-based travel company Hayes & Jarvis and based on data from TripAdvisor, aimed to identify the “world ’s vegan capital” from the 50 most-visited cities in the world, according to what proportion of its restaurants are classified as vegan friendly.

A second ranking, however, looks at the quality of vegan options in a city — based on what proportion of restaurants have been rated 4.5 stars or above by TripAdvisor users.

That list looks rather different, with Shenzhen, China, coming in tops, with 91.2% of voters having scored its vegan restaurants highly. Cancun, Mexico, comes in second with 85.2%.

Hayes and Jarvis, in fact, is keen on identifying what it calls “cuisine hotspots ” and has several interesting top 10 rankings on its website. As it explains: “We’ve trawled through TripAdvisor to find out which cities contain the greatest proportion of highly rated restaurants for specific cuisines, occasions and dietary requirements.”

Other rankings it has compiled include the world’s highest proportion of romantic-themed restaurants (Venice wins with 21%), the world’s “gluten-free capital” (Dublin, 23%), and the place with the most wheelchair-accessible eateries (Orlando, 53.7%).

They also have a ranking of “highly rated American cuisine”. The winner? Phuket, Thailand, where 72.7% of American cuisine-style restaurants are rated 4.5 stars or above.

Global travel website Big 7 Travel has named Cape Town as one of the most friendly cities in the world for tourists.
Lifestyle
2 years ago