The response to Barbara Duriau's simple idea to have people share their lockdown views on social media has been overwhelming — and she's has just raised R2.6m to give all those snaps a second life 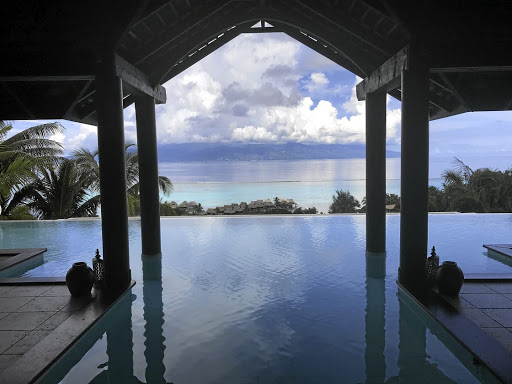 On March 23 much of the world was retreating into lockdown when Barbara Duriau, a 47-year-old, Belgium-born graphic designer, decided to start a Facebook page.

As an avid traveller, Duriau was struck by the fact that as people went into lockdown, whatever they could see from their homes would become their whole world for many weeks, if not months, to come. She was curious about what those worlds would look like.

Her View from My Window page therefore aimed to "connect people from all around the world during these tough times" by having them share these worlds: photographs of the little gardens, grubby walls or neighbouring apartments, the tiny streets or rooftops or seascapes or parking lots that they were looking at every day.

The first post was, of course, her own lockdown view of the flats she could see from her 27m² apartment in Amsterdam. 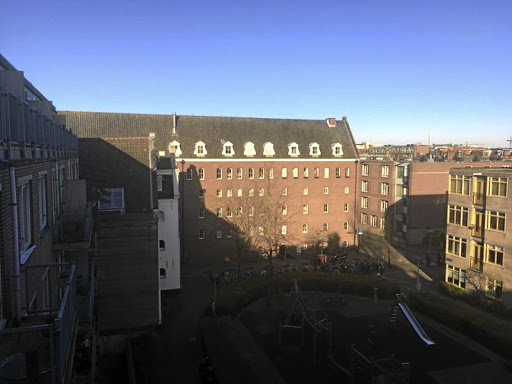 Duriau says she was unprepared for how quickly the page took off. "Soon the number of members doubled every day — 1,000, 100,000, one million to two million. It was fantastic!"

She brought in a team of friends and volunteers to help her sift through the avalanche of entries. The overwhelming response in the comments has been one of gratitude and appreciation. People say the page has allowed them to travel and stoked in them a sense of the beauty of the world, and a realisation that none of us is alone.

By June 10, just over two months since it began, Duriau's team were still working on submissions from April, with 185,206 posts pending. The group was capped at 2.3-million members and, as of April 29, has accepted no new members or posts. 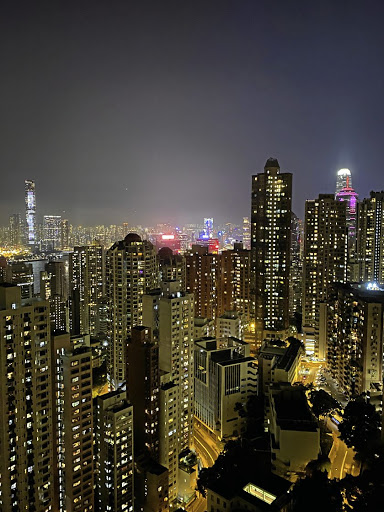 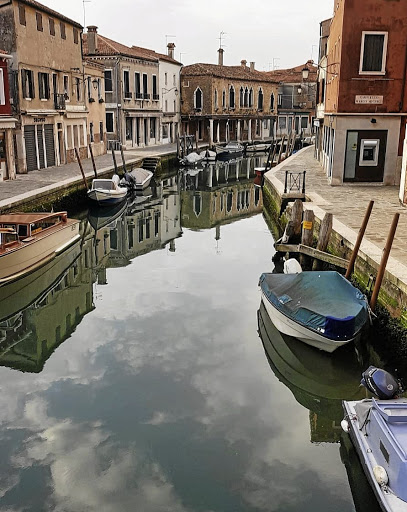 Duriau says the closure was in keeping with the spirit of the page — it was only meant to help connect people in lockdown and as those are ending so too must the posts. Now her plan is to give View from my Window "a second life" as a travelling exhibition and an online archive.

More snaps from the 'View from My Window' Facebook page: 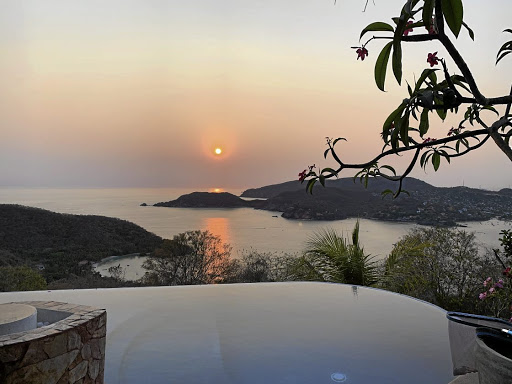 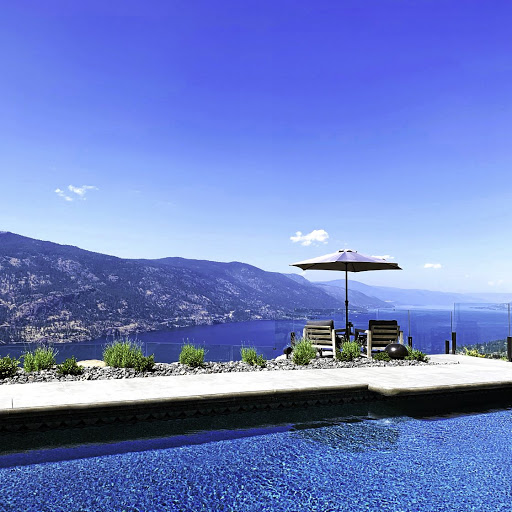 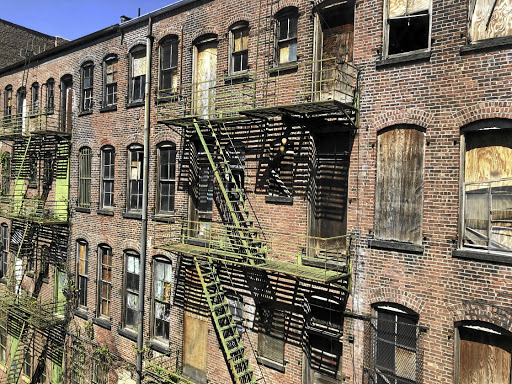 Around the world in 10 breathtaking travel photographs

The Travel Photographer of the Year showcases the world's best photographs. These are our favourites ...
Lifestyle
1 year ago

Four young men in Mpumalanga share their fears, frustrations and ambitions as they document life in lockdown through their photography.
Lifestyle
1 year ago 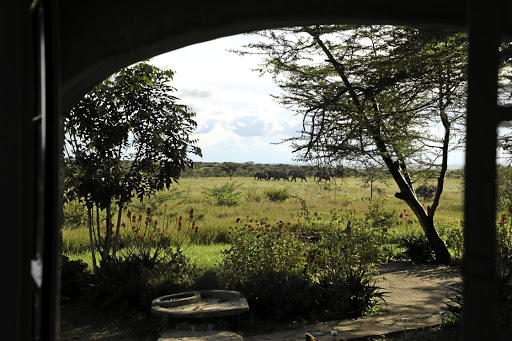 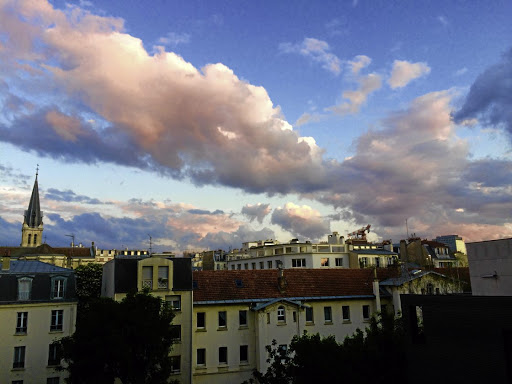 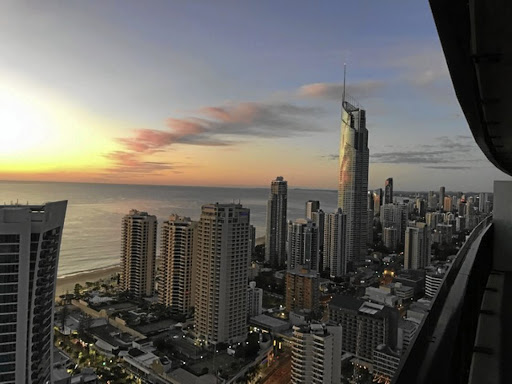