I travel to places where I want to eat, says celeb chef Zola Nene 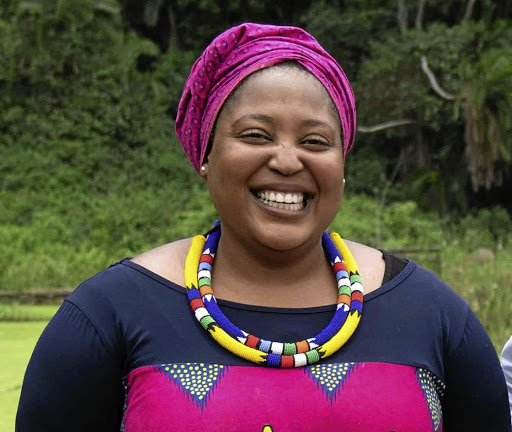 Zola Nene is the author of the cookbooks 'Simply Zola' and 'Simply Delicious'.
Image: Supplied

The show follows Ramsay as he embarks on extreme food expeditions around the globe.

A love for exploring the food cultures and culinary traditions of different countries is something the pair of celebrity chefs have in common.

"My travel is determined by food, so I travel to places where I want to eat," says Nene.

She tells us more:

What's the one thing you always do when you travel?

I always take a cooking class when I travel, either with an expert or a professional chef so that I leave with a skill set from that country.

Most memorable places you've travelled to in terms of food?

In Alsace, in the north eastern region of France near Germany, I went to a factory in the birthplace of gingerbread and got to see how gingerbread was made - literally where the story of Hansel and Gretel originated. The cuisine there is very interesting - very French but also very German, even in their wines.

In Beijing I learnt how to make noodles and dumpling dough from scratch. That was amazing. And the hotpot in Beijing was a cuisine highlight for me. It is so spicy that it numbs your lips but it's so delicious that you keep eating it. That was one of the most amazing food experiences I've had. You're in pain but you're in pleasure at the same time so you just keep going.

Of course, Thailand. Thai food is so delicious and to learn to make it from scratch is simple but so satisfying. If you visit Thailand, take a cooking class. You won't regret it and you'll use all the recipes and techniques that you learn forever.

Are you an adventurous eater on your travels? What's the weirdest thing you've tried?

I'm afraid of a lot of things so I'm wary of what I try, like I'm not going to eat snake. I wouldn't call myself adventurous but I'm willing to try, within reason, certain things. 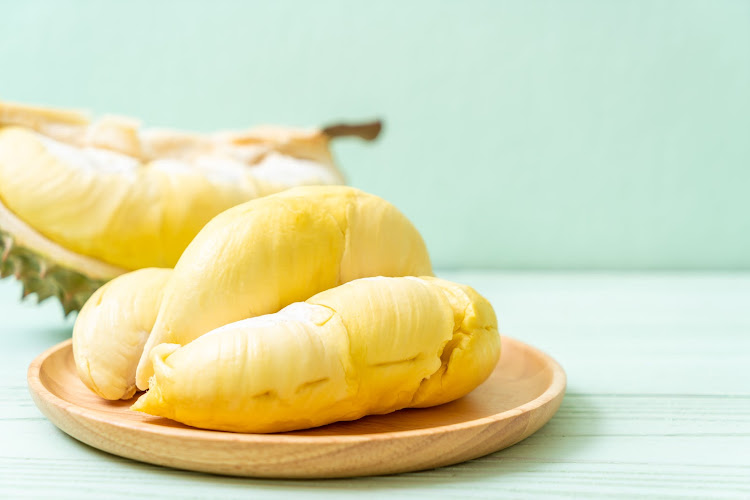 Asia's durian is known as being the world's smelliest fruit.
Image: 123RF/Natthapon Ngamnithiporn

Durian fruit is top of the list of the strangest things I've tried. When I tried it for the first time I was literally gagging, which was very embarrassing. It smells like wet nappy that's been sitting for a week. It's worse than you imagined and the texture is also very strange - it's spongy. But the flavour is delicious.

I did try 100-year-old egg in Yantai, China. I didn't love that. The white is gelatinous and black and the yolk is green and looks like mould.

The most remote or adventurous destination you've travelled to?

Probably Yantai, a coastal town in China. Most people don't know where Yantai is or haven't even heard of it, but it actually has a bustling wine region. They have 100-year-old vineyards there. It's a very remote, very small town. I remember walking in the streets with my sister and the kids there had never seen a black person before. That's probably the most off-the-beaten track place I've visited.

If you were hosting tourists in your home town, what would you show them?

I would show people the same stuff that I showed Gordon when he came and give them a taste of most things that encompass KZN and the flavour profile which is very simple food from the earth - simple ingredients, the freshest meat, great vegetables and a bit of spice from the Indian influence.

I would take them to the markets because the energy in the Durban markets is so great. It's an assault on the senses in the best sort of way.

And also take them to the outskirts of KZN so that they can see how beautiful and lush it is. It's such a beautiful, beautiful place. I love my birthland.

Prior to his tragic passing, we caught up with the radio legend to chat about his global travels
Lifestyle
1 year ago