Foreign travel remains tricky thanks to Covid. Luckily our country boasts a wealth of locales that can stand in for some of the world's greatest destinations 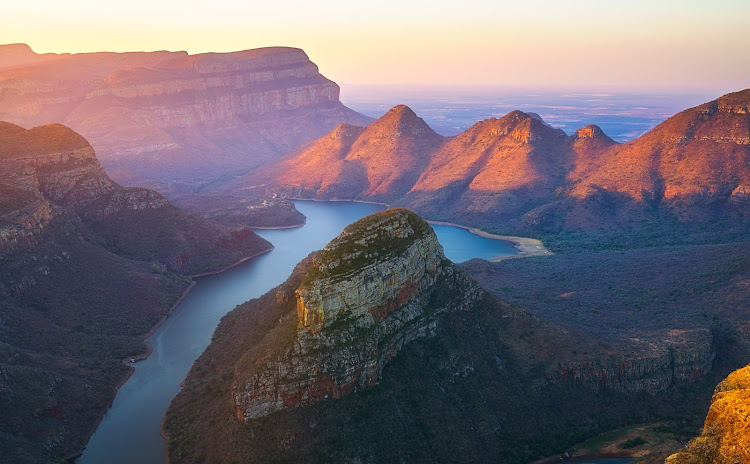 The Grand Canyon, US, vs the Blyde River Canyon

At almost 446km long and 29km at its widest point, the Grand Canyon is the world's largest. A respectable local match-up, though, is the Blyde River Canyon in Mpumalanga, the third-largest canyon in the world after the Fish River Canyon in Namibia. At 750m deep and 26km long, with views that stretch as far as Mozambique on a clear day, it is slightly smaller but no less impressive than its US counterpart. 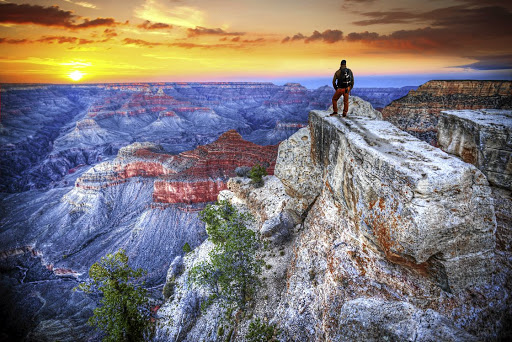 The Grand Canyon in the US is the world's largest. but SA has a respectable competitor.
Image: 123RF/christianb

Teeming with animal and plant life, the Blyde River Canyon is sometimes referred to as the world's greenest canyon. Turn it into a road trip with stops along the Panorama Route to take in the Three Rondavels, Lisbon and Berlin waterfalls, God's Window and Bourke's Luck Potholes, among many other natural attractions.

Many people associate Thailand with golden beaches and party islands but its lush jungles are another attraction for the truly adventurous. The largest city in the north, Chiang Mai, is a popular base for trekkers, who set out on foot to explore the evergreen forests, splash in waterfalls and marvel at the wildlife — most notably Thailand's elephants, the official national animal. If your heart yearns for peace among the trees, a closer stop is the Knysna forest. 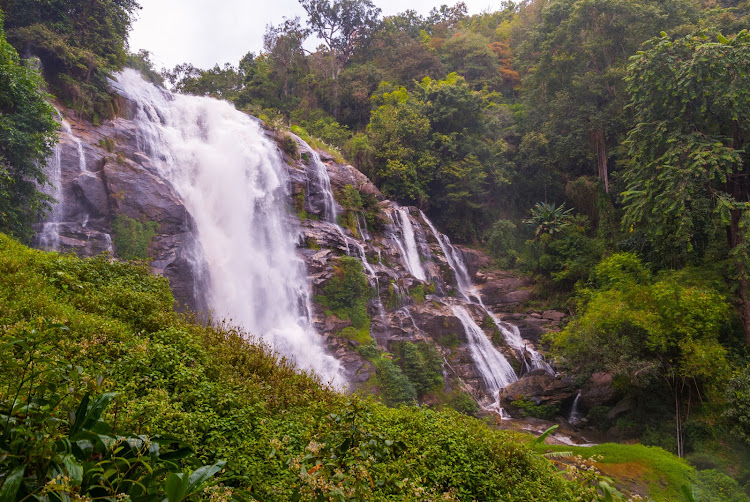 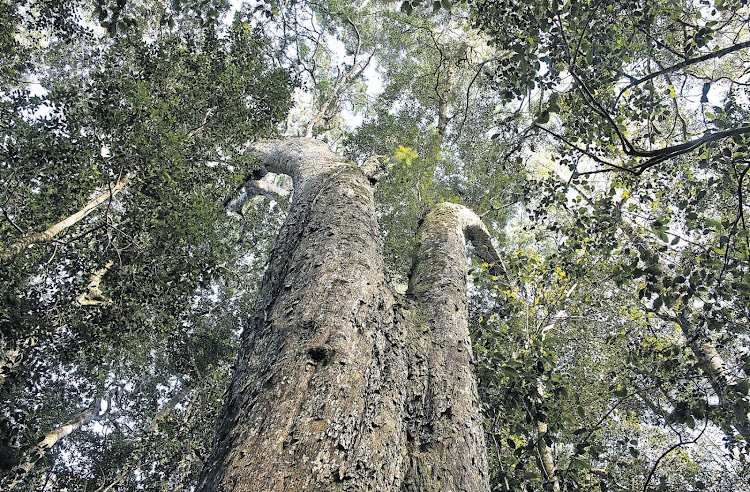 Though you're not likely to spot her, your Thai connection is complete in the knowledge that one lone elephant, the 45-year-old Oupoot, still roams the lands where her ancestors thrived.

Dubai vs the Eastern Cape

The once-small desert town of Dubai now boasts world-class shopping and magnificent architecture, but a must-do for any visitor is a desert adventure in its dunes. Think dune bashing in a 4x4, selfies as the sun goes down and marvelling at the miles of middle-of-nowhere sand under magnificent open skies. 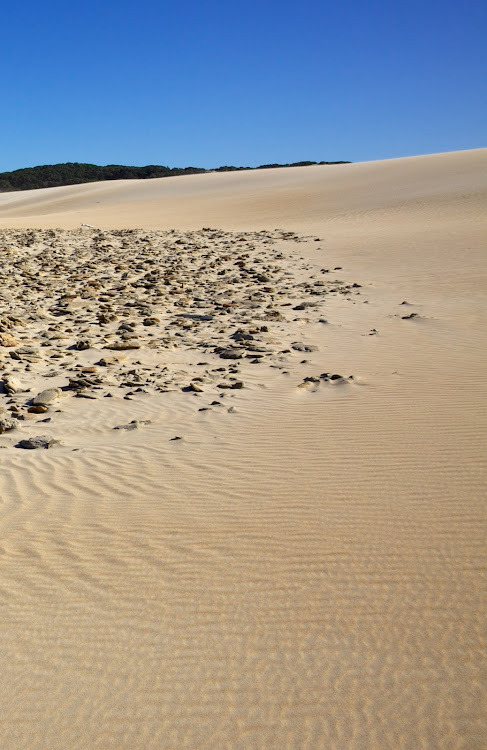 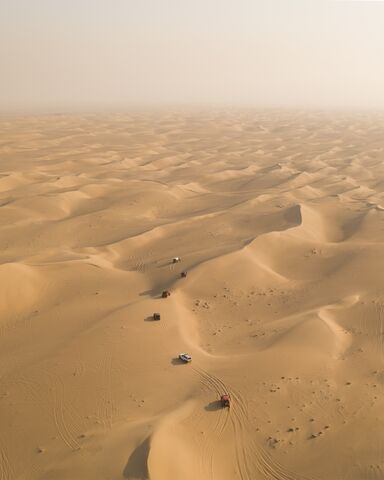 If the latter appeals, the Eastern Cape has no shortage of long stretches of sandy dunes that can scratch the itch with a sandboarding adventure. Popular spots are Aston Bay, Van Stadens River mouth, the Maitland mouth dunes and the Sundays River mouth.

Climbing a dune is gruelling exercise but the feeling of gliding down the sandy slopes is well worth the effort. Much cheaper, and closer, than an eight-hour flight to Dubai.

The Australian Outback vs the Karoo

The term Outback refers to the semi-arid and remote inland regions of Australia, where visitors go for undisturbed silence, long stretches of road and the unrestricted freedom of wide, open spaces. But there's no need to go Down Under when you can go Net Daar ... to the Karoo. It's similarly defined as an arid and semi-arid region, stretching across the Eastern Cape, Western Cape and Northern Cape and covering roughly a third of SA's total surface area. 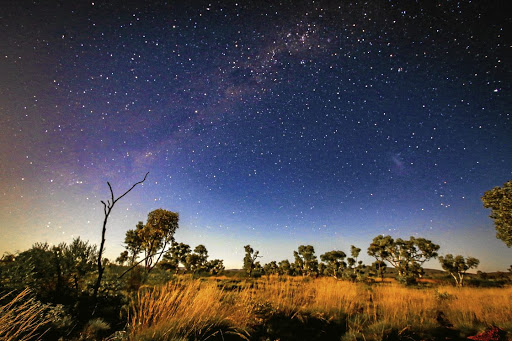 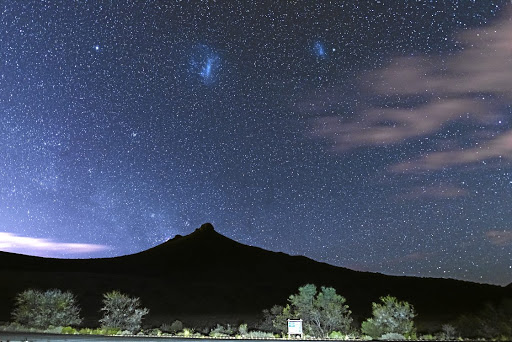 Travellers usually rush through the Karoo en route to their final destination, but just like the Outback it offers starry skies, rocky outcrops, warm small-town hospitality and some of the oldest rock art from the San people who first inhabited these lands. So hit the road, swop out the kangaroo for ostrich steak, take a breath and revel in the vast quiet of it all.

FOR A SEXY CITY ESCAPE

Our most beloved tourist city, Cape Town, is perhaps best paired with the US's City by the Bay. Both are beautiful and fairly compact harbour cities, and extremely popular with tourists. Cape Town doesn't have those legendary cable cars criss-crossing the streets, but you can ride a cable car of a different sort up to the top of the Mother City's most famous landmark, Table Mountain, for views just as epic as the ones you'll get from the US city's most famous attraction: the Golden Gate Bridge. 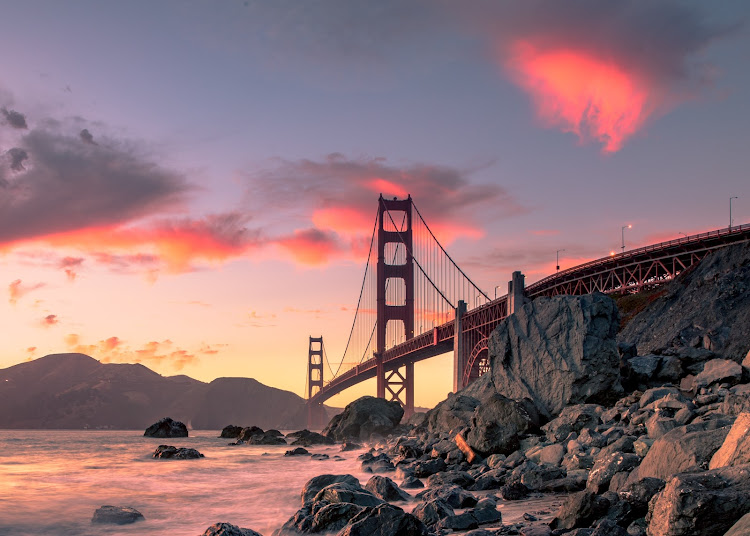 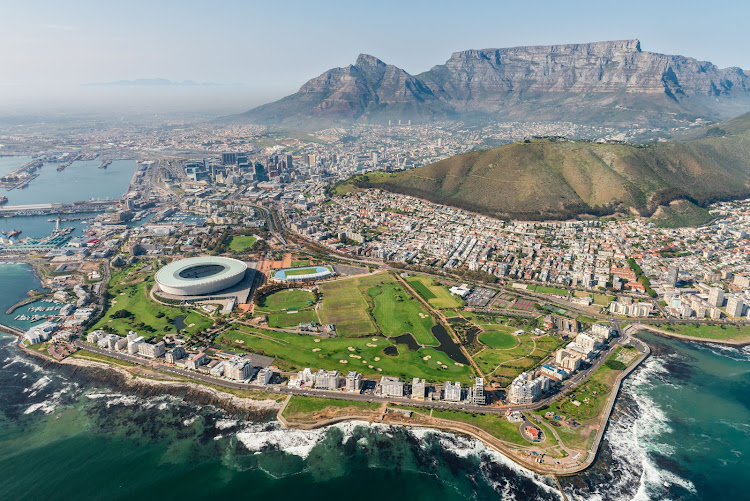 In addition to buzzing bar and restaurant scenes, both cities also have a more unusual attraction in common: a prison island. In the US you can board a ferry for Alcatraz and go in search of notorious gangster Al Capone's prison cell. Visitors to Cape Town's Robben Island can visit the cell where Nelson Mandela was imprisoned for 18 years.

And then, of course, there's the wine. The wine-producing Napa Valley, just an hour away, is a popular day trip for SF visitors, and Cape Town is the gateway to SA's wine-producing regions.

Ocean enthusiasts will no doubt have Cabo Pulmo National Park, off Mexico's Baja California Peninsula, on their wish list. It's a protected national marine park and Unesco World Heritage Site, home to the oldest of only three coral reefs on the west coast of North America and famed for its reef snorkelling and scuba diving. In KwaZulu-Natal, the iSimangaliso Wetland Park is also on Unesco's list. 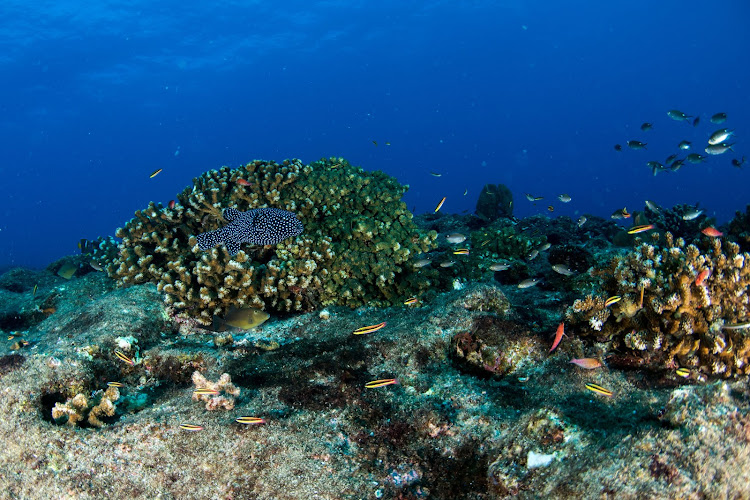 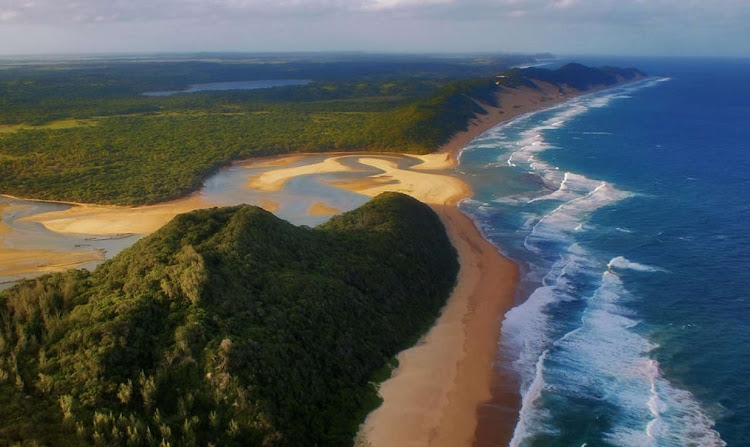 As for the coral reefs, there's no need to be envious if your trip to Cabo hasn't panned out: iSimangaliso's reefs are home to almost 100 species of hard and soft coral and more than 1,200 species of fish, making it an equally fantastic spot for snorkelling and scuba diving.

The bohemian Venice Beach neighbourhood in Los Angeles is famed for its 3km beach-side promenade, bustling with funky shops, restaurants and colourful characters. Much closer to home, Durban's Golden Mile is a similar playground for surfers, cyclists, runners and walkers, as well as revellers looking for good vibes, golden beaches, warm weather and funky street art.

Just like the LA version, it has a skate park as well as plentiful opportunities to shop, eat and stroll on the promenade — a relatively safe, Covid-friendly activity. 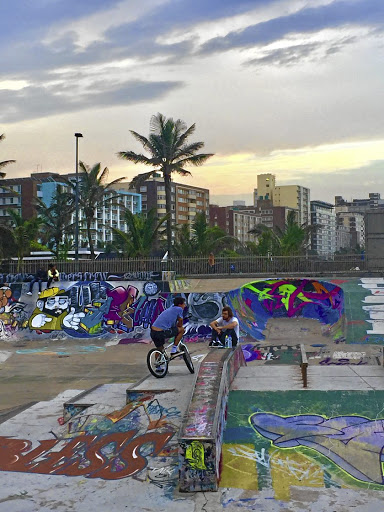 The skate park on the Durban beachfront.
Image: Elizabeth Sleith 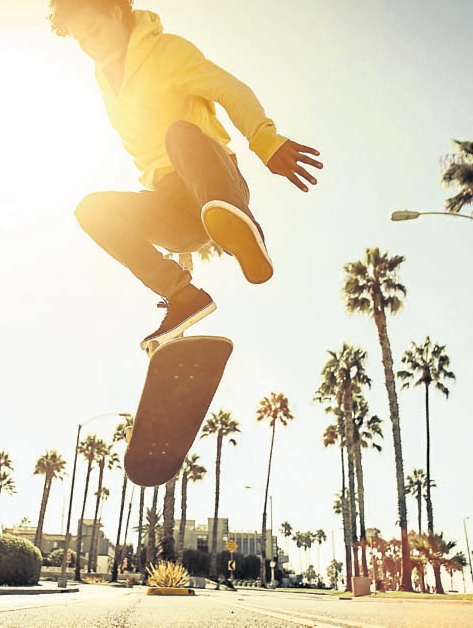 In Durban's case, the recently expanded promenade now measures 8km. Stretching from Blue Lagoon, past uShaka Marine World to the Durban Harbour, it claims the title of longest beachfront promenade in sub-Saharan Africa.

In search of a little romance? Much like visitors to Venice Beach might want to explore the waterways of the Venice Canal historical district, Durban visitors can take a gondola ride to explore the Point Waterfront Canal with Zulumoon.

A quirky ladies' road trip: 3,100km of fun on the Cape's back roads

Ilse Zietsman and her adventurous companions took the long route from Paarl to Mossel Bay, with much wine, laughter and braaiing along the way
Lifestyle
1 year ago

Riebeek-Kasteel, 80km northeast of Cape Town in the fertile Swartland, is one of SA's oldest towns with much to delight a visitor.
Lifestyle
1 year ago

With more people working from home indefinitely because of the Covid-19 pandemic, the option to work from anywhere in the world has never been as ...
Lifestyle
1 year ago