The online exhibition, a collaboration between Google Arts & Culture and SA Tourism, officially kicked off on Thursday 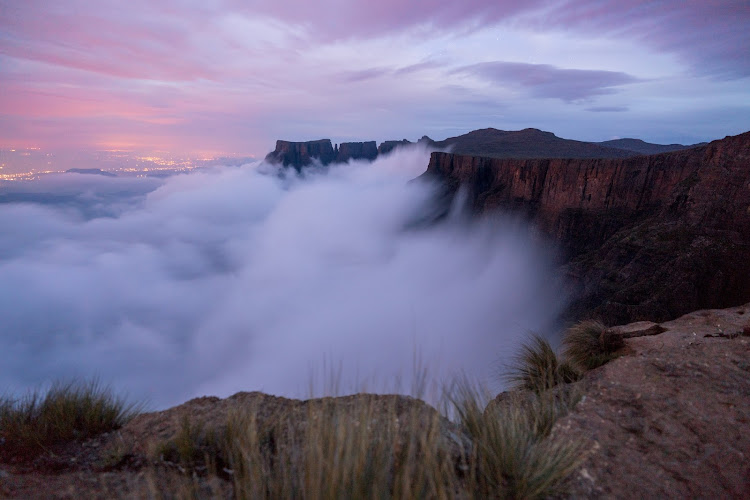 One of the amazing images featured in 'South Africa: An Explorer’s Paradise'.
Image: Supplied

In a boost for SA tourism's recovery, Google Arts & Culture and SA Tourism have announced the launch of an online exhibition aimed at showcasing the “best of the country”.

South Africa: An Explorer’s Paradise was formally launched on Thursday. It allows visitors from all over the world to explore SA through a collection of 500 images and videos, 55 Street Views and 20 digital stories.

The exhibition is the first phase in a long-term collaboration to celebrate SA's diverse people, its rich cultural heritage and its breathtaking landscapes at a time when the Covid-19 pandemic has ravaged the tourism sector and left many people jobless and without an income.

Google Arts & Culture director Amit Sood said he was thrilled to see the project kick off.

“I am excited that South African Tourism and Google Arts & Culture are starting their collaboration today. The first phase of our partnership is now online to showcase incredible locations, hidden gems and adventurous activities across South Africa.

“We are looking forward to the next steps together with South African Tourism, and we hope that anyone, anywhere, will get a glimpse of what the country has to offer.”

Adding to this was Google SA country director Alistair Mokoena, who said, “South Africa has been aptly described as a microcosm of the world, a place where civilisations meet.

“With its spectacular views, stunning wildlife and unbeatable biodiversity, bustling modern cities, and vibrant economy, SA is often described as 'A world in one country'.”

“In 2019 more than 10 million people visited. In 2020, on average, arrivals were substantially lower - October 2020 saw 91% fewer arrivals than October 2019, for example. We wanted to promote SA’s heritage and destinations in a way that hasn’t been done before to tempt them to visit in person as soon as they can,” says Mokoena.

SA Tourism CEO Sisa Ntshona, meanwhile, said the launch of the project marked “the start of formalising a relationship and partnership that will play a crucial part in the sector’s recovery”.

“The Google Arts & Culture platform does a great job in creating awareness for the rest of the world to get a spectacular glimpse of South Africa, but what also excites me is the potential of the partnership to grow the sector on the digital front,” he said.

“We know that digitally-led is the norm and, through our partnership, we hope to equip the sector with the necessary skills to thrive and adapt in a digital environment.

“We have already started introducing some of Google’s offerings at our nationwide SMME workshops and will continue with this and more throughout this year.”

• To view the exhibition, visit g.co/sharesouthafrica, or download the Android or iOS Google Arts & Culture app.

Port Elizabeth has a new name — Gqeberha.
News
11 months ago

As travel-starved South Africans look for brief breaks, tourism authorities on KwaZulu-Natal's north coast have their fingers crossed for a bumper ...
News
11 months ago

Bridget Hilton-Barber penned an account of Kings Walden Garden Manor being forced to shut its doors in March 2020. She gives us an update
Lifestyle
11 months ago