Next time you're on a game drive, see if you can tick off this list of 'Big 5' trees, as invented by the guides from Ulusaba Private Game Reserve, Mpumalanga 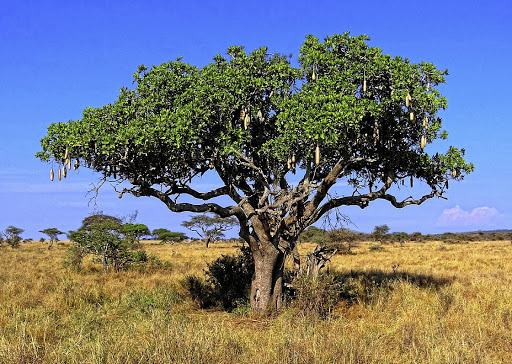 The sausage tree is named for its elongated fruit.
Image: Wikimedia Commons

Named for its sausage-shaped fruit, this tree also produces large red flowers that attract insects, birds and primates. The blood-red flowers bloom at night on long, ropelike stalks that hang down from the tree's limbs. Though the fruit - which can grow up to 60cm long and weigh 7kg - is said to have antibacterial properties, it cannot be eaten fresh as it causes blisters on the mouth and skin. The tough wood is used for shelving and dugout canoes, and traditional remedies made from the fruit treat ulcers, sores and syphilis. Fruit extracts are used in modern beauty products and skin ointments. 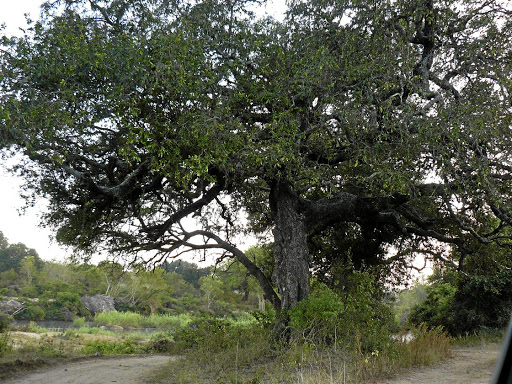 This giant of the savanna can grow up to 25m tall and live more than 200 years. Found on open plains and along rivers, it has a dense, dark-green and roundish canopy, black-grey bark and conspicuously wavy leaves. Many animals and birds love its green berries. The ripe fruits are relished by people, and juvenile twigs can be used as toothbrushes. The wood is used to make spoons and canoes, and extracts of various parts of the plants are believed to have antibiotic properties.

Perhaps best known for its fruit that gets elephants drunk (when fermented), the marula is identified by its trunk: smooth, pink-brown depressions in a dark bark. Its fruit is catnip to many creatures, including humans, who eat it fresh or as jam, juice and alcoholic drinks. Male and female flowers are borne on separate trees so, traditionally, a pregnant woman hoping for a girl would take a preparation from the female plant, and one from the male plant if hoping for a boy.

Found along rivers and drainage lines, the tamboti's rough, dark-brown-to-black bark, neatly cracked into rectangles, is its most striking feature. Broken branches produce a poisonous, milky latex. The wood is used for furniture, but sawdust from the wood is harmful to the eyes and can even cause blindness. It is not suitable as firewood because inhaling the smoke can cause illness. A drop of the fresh latex, however, can be applied to a sore tooth as a painkiller. 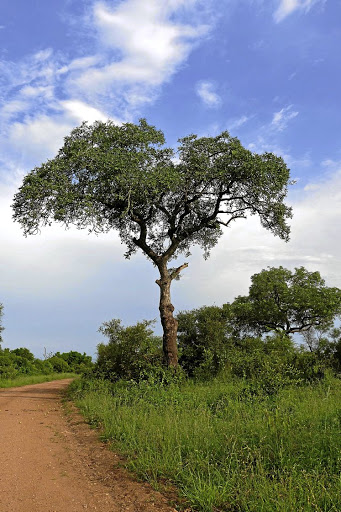 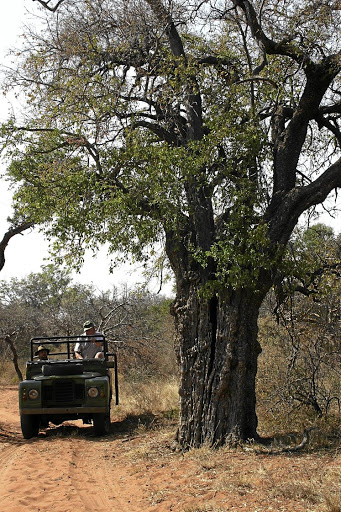 Growing up to 20m tall, the leadwood has a spreading canopy and a pale-grey bark with small, rectangular blocks reminiscent of snakeskin. It is common in the Lowveld in low-lying areas and near streams and rivers. As the name implies, the wood is very hard. Dead trees decay slowly, remaining upright for decades. Inhaling the smoke from the burning wood is believed to cure coughs, and the roots are believed to cure infertility. The leadwood is a protected tree in SA. 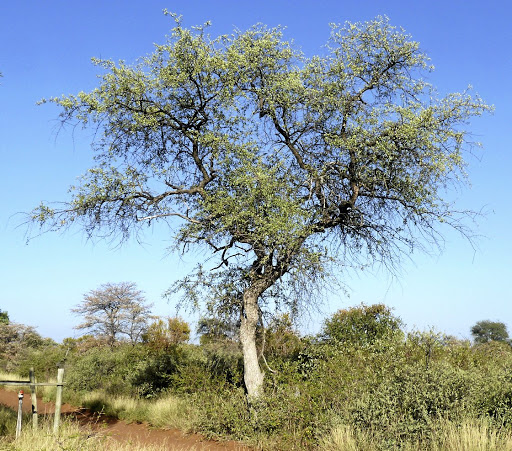 From a US woman who celebrated her 50th birthday with a series of safaris for her friends, to cameras hidden in animal droppings.
Lifestyle
1 year ago

Feels like home: This luxe lodge in Limpopo caters for the whole family

Tintswalo Family Camp in the Welgevonden Game Reserve is the perfect place to connect with nature — and your children, writes Katharynn Kesselaar
Lifestyle
1 year ago