That's according to Time Out magazine's latest ranking of global hot spots that boast an enticing blend of 'food and fun, culture and community' 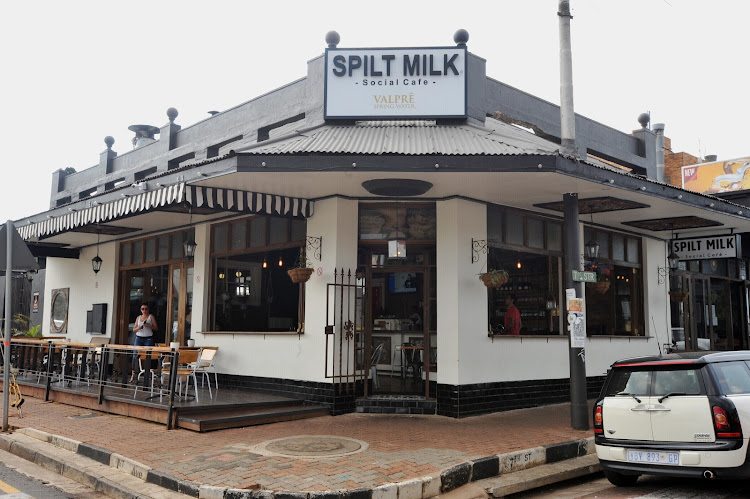 Spilt Milk Social Cafe is one of the plethora of eateries on 7th Street in Melville.
Image: Freddy Mavunda/Financial Mail

Everyone loves a ranking of good things, and here's another chance for some vicarious travel through a few of “the majority's” favourite places - in this case the world's 30 coolest streets, thanks to a survey by Time Out magazine.

Each year, the global magazine with city specialists around the world polls thousands of people to discover, as it says, “the coolest places to live, work and play”.

Late last year it unleashed a list of the world's 40 coolest neighbourhoods, which, for the record, included Melville in Johannesburg at number 33.

Time Out has released its annual list of 'the places to be for food and fun, art and culture, atmosphere and personality'.
Lifestyle
9 months ago

This year, it decided to go further, asking 27,000-plus city dwellers which specific streets they think are the coolest too.

Explaining the criteria, Time Out said it was a blend of “food and fun, culture and community” that makes a street cool - and the streets featured are really microcosms of all the things we love about the cities in which they are found.

Melville is again flying the flag for SA, with 7th Street showing up at number 12 for its “always a discernible buzz”, thanks to its array of eateries and bars.

“It's the ideal place for a night on the town,” said Time Out. “Though, this being fun-loving Joburg, you’ll find this place is equally busy at breakfast, lunch and basically every other time of day too.”

The absolute winner, though, is Smith Street in Melbourne, in a neighbourhood called Collingwood. It reportedly “has a long, proud, chequered history of giving the middle finger to authority”, which doesn't sound like it fits in too well with Australia's stoically law-abiding reputation - maybe that's what makes it “cool”.

You can trawl the other winners at timeout.com

The city’s CBD was once home to a pack of posh hotels. Now most of us don’t even know they existed. Brian McKechnie and Jo Buitendach unearth a few ...
Lifestyle
3 months ago

Joburgers, take a welcome break from the mundane by checking into this luxe resort
Lifestyle
4 months ago