Called Sanctuary Mandela, this upmarket escape will include a fine-dining restaurant where you can sample dishes inspired by the former president's favourites

An artist's rendering of the luxury boutique hotel, Sanctuary Mandela, which is due to open in Houghton, Johannesburg, on August 1 2021.
Image: Supplied

Nelson Mandela's former home in Houghton, Johannesburg, has been converted into a “sanctuary of reflection” — otherwise known as a luxury boutique hotel.

Set to open next month, Sanctuary Mandela will be the only former residence of Madiba's that is accessible to the public not as a museum but as a venue where guests can stay.

It was the former president's first house in Joburg after his release, having spent 27 years in prison. The building later became the headquarters of the Nelson Mandela Foundation, the non-profit organisation he founded in 1999 to promote his vision of freedom and equality for all.

It's also where he hosted the likes of former US first lady Michelle Obama and former US president Bill Clinton. 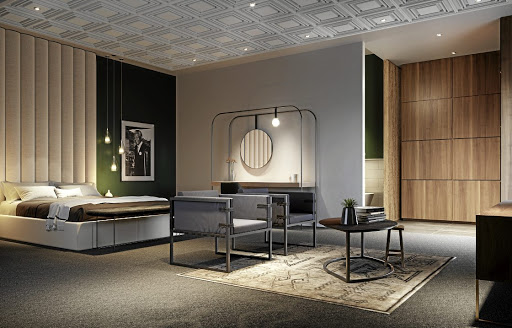 Sanctuary Mandela will be able to accommodate up to 18 guests in its nine stylish rooms.
Image: Supplied

Now it's been reimagined as a hotel, promising the perfect blend of tranquillity, heritage and mindful experiences.

Surrounded by lush gardens, its nine rooms can accommodate up to 18 guests, and the property features several specially designed retreat spaces to allow for quiet reflection. It also has exhibits that pay tribute to the global icon.

Its fine-dining restaurant will serve dishes inspired by Mandela's favourites, and its two meeting rooms will be places for “important discussions, much like Nelson Mandela had in this residence during his tenure”, the hotel says. 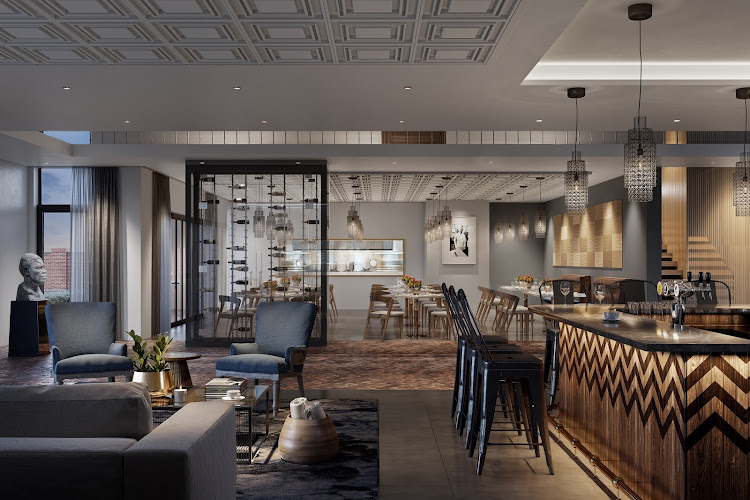 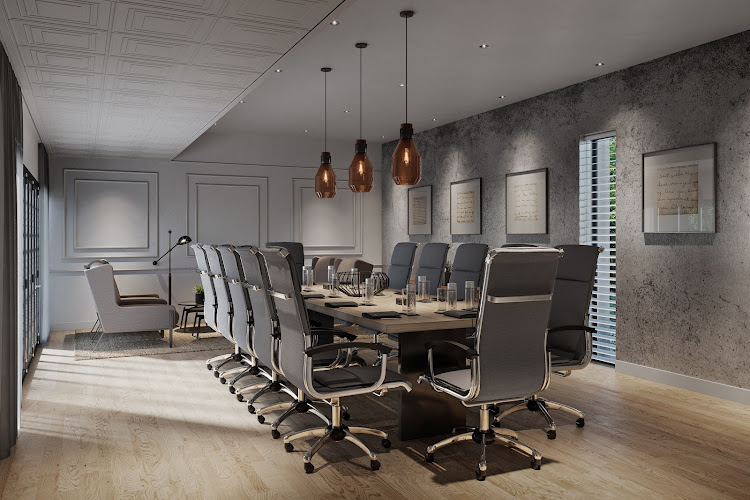 The initiative is a partnership between the Nelson Mandela Foundation, which owns the property, and Motsamayi Tourism Group, the administrative and marketing partner.

Nelson Mandela Foundation CEO Sello Hatang says this new hotel is an important step in testing a model for the sustainability of heritage sites related to Mandela's life and work.

“Madiba dreamed of a just and peaceful world in which societies prosper. He lived to make a difference in the lives of everyone; his leadership was about service to the people.

“We hope to attract global leaders and other visitors to stay at Sanctuary Mandela to reflect and draw inspiration from the spirit of Madiba.” 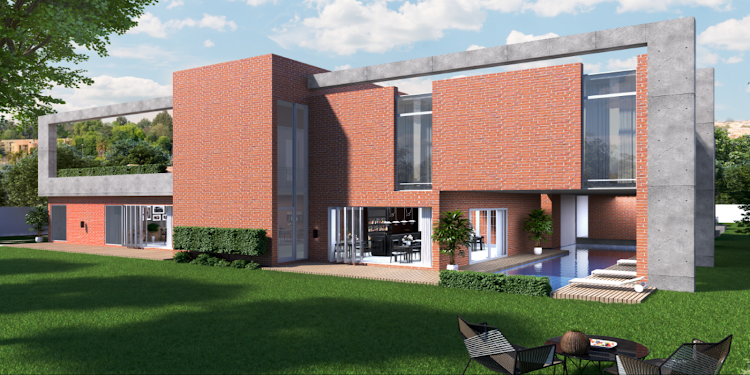 Sanctuary Mandela will be surrounded by lush gardens.
Image: Supplied

Prices range from R4,000 per person per night B&B in a Deluxe Studio, to R15,000 for the Presidential Suite.

Bookings are open now for stays from August 1. See sanctuarymandela.com

Take a 'tour' of The Saxon's lavish Nelson Mandela Platinum Suite, which was among the Africa winners of the 2020 World Travel Awards.
Lifestyle
1 year ago

Joburgers, take a welcome break from the mundane by checking into this luxe resort
Lifestyle
1 year ago

The city’s CBD was once home to a pack of posh hotels. Now most of us don’t even know they existed. Brian McKechnie and Jo Buitendach unearth a few ...
Lifestyle
1 year ago