Wait, what? Cape Town ranks dismally among global cities with the best parks 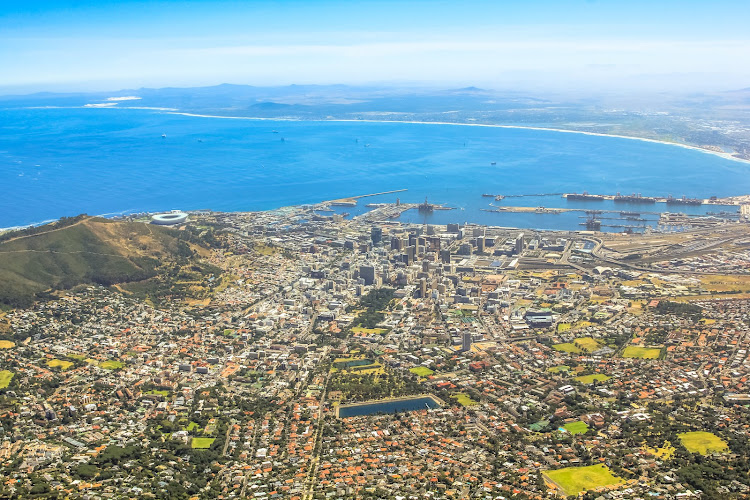 The researchers seemed to look at public parks only, ignoring nature reserves and wilderness areas both in Cape Town and within easy reach of the city.
Image: 123RF/bennymarty

For many, Cape Town is an open door to nature’s wonders.

There’s Table Mountain, of course, as well as Cape Point. You can spend sunny days on one of the city's numerous beaches or surfing the waves. That's not to mention the many nature reserves where hikers, mountain bikers and fynbos lovers can find their bliss.

As a city boasting so many outdoor splendours, it seems strange that Cape Town has faired dismally in a ranking of international cities with the best parks. It's received the second-lowest score out of the 60 locales included in the research.

The research was conducted by abcFlora an international flower delivery company.

To compile its findings, abcFlora looked at two factors: how busy each of these city’s parks are and how highly its parks are rated on Google.

To get an indication of busyness, the number of parks listed in each city on Tripadvisor was divided by that city’s population. This resulted in the number of people per park.

Google Places API was used to calculate the average review ratings for up to 60 randomly selected parks in each of the cities. Based on this, each was assigned an average review score out of five.

Both of these factors were taken into account to assign each city an overall score out of 10.

Lists were then created of the 25 cities that scored the best and the worst.

WHAT WAS CAPE TOWN'S SCORE?

Disappointingly, Cape Town came in second on the list of the 25 cities with the poorest scores. Its final mark was a dismal 1.43 out of 10.

While the Mother City was awarded a good average review score for its parks (4.4 out of 5), it’s the number of people to parks ratio that sent its overall rating plummeting.

Get the latest food, fashion and design news in your inbox

Despite these findings, nature enthusiasts need not panic. The findings only looked at public parks, ignoring nature reserves and wilderness areas both in Cape Town and within easy reach of the city.

According to the City of Cape Town’s website, there are 16 nature reserves in and around the city. If you cast the net further afield, the Western Cape boasts 113 nature reserves and wilderness areas run by CapeNature.

Taking into consideration the full range of options available to Capetonians, there is plenty of outdoor space to go around for everyone.

HOW DID OTHER CITIES DO?

Lima, Peru, topped the list of the 25 cities with the worst scores. It was the only locale to rank lower than Cape Town.

Despite a good average review score for its parks (4.29 out of 5), Lima’s high population density resulted in the calculations coming in at 453,448 residents per park, bringing its final overall score to 0 out of 10.

On the other end of the scale, Prague in the Czech Republic scored a perfect 10, earning it the number one spot on abcFlora’s list of the 25 cities with the best parks.

Second and third places went to Moscow, Russia, and London, England, with overall scores of 9.95 and 9.26 respectively.

See the full lists of high and low scorers here.

Bare facts: SA is among the world’s best skinny-dipping spots

The 50km, three-day Blue Mountain Trail in the Overberg is  a perfect blend of exercise, education and well-earned downtime at the end of each day
Lifestyle
1 year ago

Itching to get out of the city and explore the environment around you? These nature reserves are once again welcoming day visitors.
Lifestyle
2 years ago