SA hotels, resorts and lodges clean up at the 2021 World's Best Awards 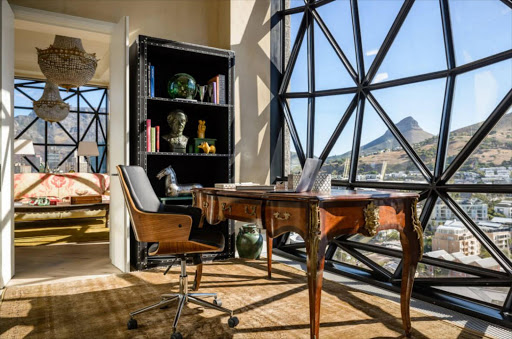 One of the luxe rooms in The Silo Hotel in Cape Town, which was named one of the Top 5 Africa City Hotels in Travel + Leisure magazine's 2021 World's Best Awards. File photo.
Image: The Royal Portfolio

SA can boast that it’s officially home to one of the globe’s 25 Best Cities and all five of Africa’s Top City Hotels now that Travel + Leisure magazine has announced the winners of its annual World’s Best Awards.

Each year, the prestigious New-York-based publication invites its reader to weigh in on their international travel experiences by taking part in a survey covering everything from cruise ships and resorts to airlines and spas. The scores are tallied and the winners sorted into lists.

Here’s which lists Mzansi featured on in 2021:

To see the full lists of this year's winners in the World's Best Awards, click here.

Wait, what? Cape Town ranks dismally among global cities with the best parks

While the Mother City was awarded a good average review score for its parks (4.4 out of 5), it’s the number of people to parks ratio that sent its ...
Lifestyle
1 month ago

The woman behind the wines at Olifantsberg Family Vineyards was lauded in Tim Atkin's influential SA Special Report. She tells us how it feels
Lifestyle
1 month ago