Now that the US has opened its borders to vaccinated travellers, we've made a list of the top five most affordable cities to visit — and what to see in each 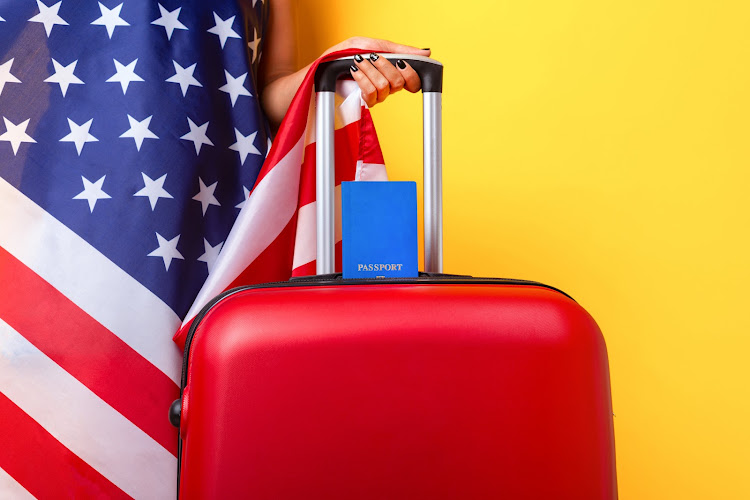 The US has opened its borders to vaccinated travellers.
Image: 123RF/alesmunt

This week , the US finally opened its borders to vaccinated travellers. While it’s allowed families and loved ones to be reunited after almost two years of separation, the move also offers another travel destination for vaccinated South Africans eager to explore international shores again.

Given the rand-dollar exchange rate, it is perhaps not the cheapest destination for South Africans to travel to but online travel comparison platform ParkSleepFly has put together a list of the most affordable cities in the US for travellers to explore.

Comparing a number of factors, such as the average cost of a draught of beer, a mid-range bottle of wine, a meal in an inexpensive restaurant, the taxi fare to travel 1km, a one-way ticket on public transport, and the price of a one-night stay in a hotel at the weekend, it ranked some of the biggest cities according to their affordability. 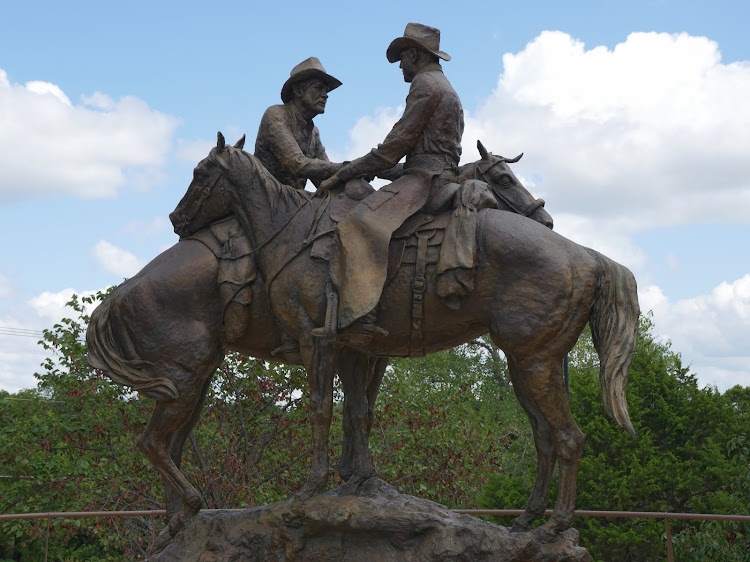 The Code of the West statue outside the National Cowboy and Western Heritage Museum in Oklahoma City.
Image: 123RF/ontheraks

Apart from its good affordability score, Oklahoma is a good stop for anyone with a fascination with the Old West. It’s home to the National Cowboy and Western Heritage Museum where you can visit a turn-of-the-century model town and explore interactive galleries on Native American culture, the American cowboy, and rodeos.

It’s the cheap cost of getting around that pushes Indianapolis into the number two spot on the list with an affordability score of 8 out of 10. The cost of a one-way ticket using public transport costs $1.75 (R27) and a 1km taxi fare costs on average $1.24 (R19). 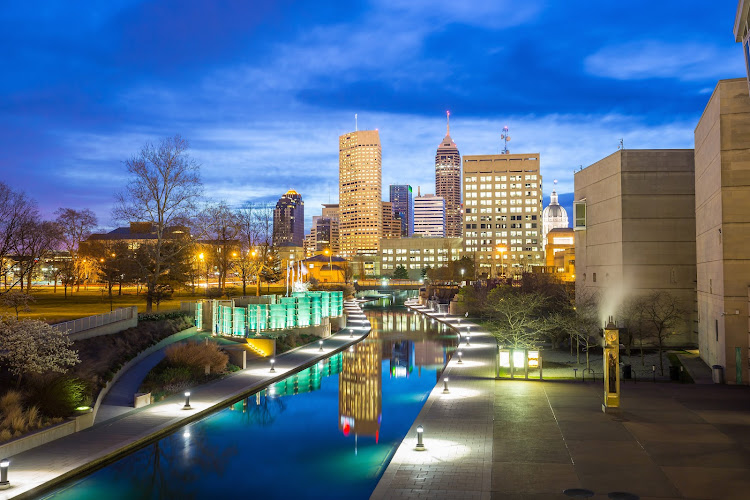 If you’re planning a visit around May, you won’t want to miss the Indianapolis 500, or Indie 500 — the world’s biggest single-day racing event.

For more of a cultural flair any other time of the year, there’s always Newfields, a 62-hectare campus which combines nature and the arts. It’s home to the Virginia B. Fairbanks Art and Nature Park, the Indianapolis Art Museum, and a beer garden, among other attractions. 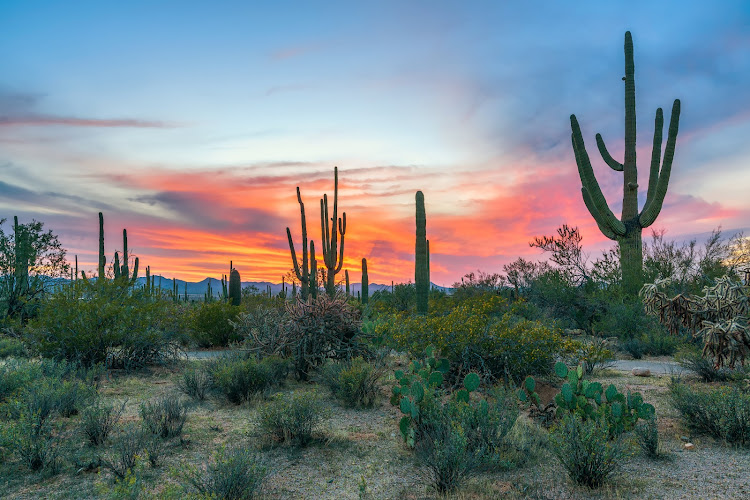 If you’re interested in visiting some of the national parks in the US, Saguaro National Park in Tucson should be added to your list. What makes it a unique destination is its collection of the country’s largest cacti, the giant saguaro — after which the park is named — which can grow up to 12-metres tall. 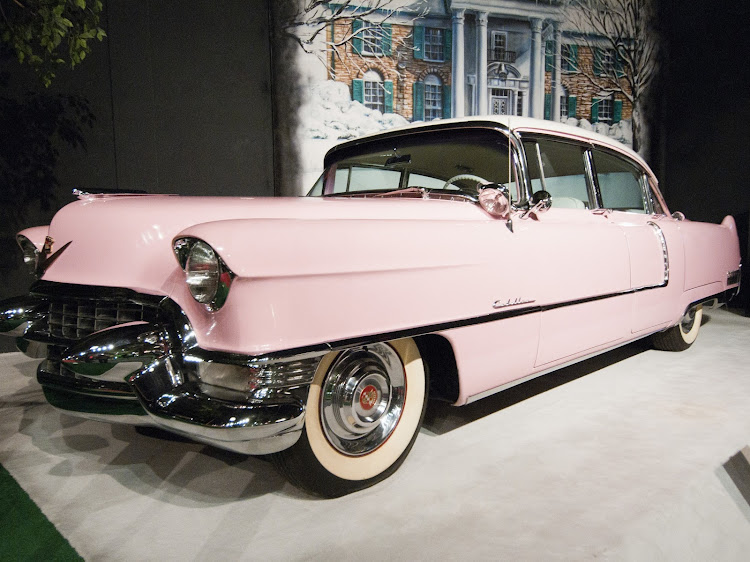 For fans, a trip to Memphis is incomplete without paying homage to Elvis by visiting Graceland, the mansion and 5.6-hectare estate once owned by the King of Rock ‘n Roll.

Take a tour of the mansion; find Elvis’ pink Cadillac in the Presley Motors Automobile Museum; explore Elvis Presley's Memphis, an entertainment and Elvis-themed exhibition complex; and end with dinner and a show. 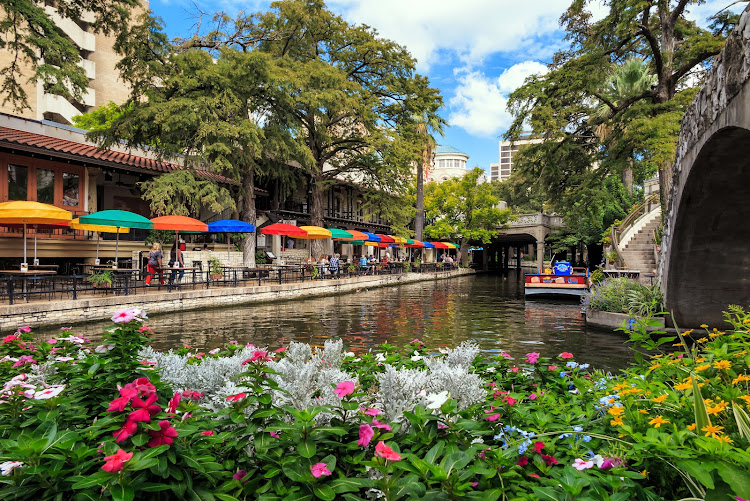 A section of the San Antonio River Walk on the riverside.
Image: 123RF/f11photo

• To see the complete list of findings, as well as the most expensive cities to visit, visit the ParkSleepFly travel blog.

Check the Covid-19 fine print before you take to the skies, warn tourism experts

South Africans can now visit more than 123 countries, but travel agents warn that it’s crucial to find out what Covid-related restrictions are in ...
Lifestyle
1 month ago