The International Public Art Festival this year focused on the city centre, adding 10 new works inspired by the theme of 'humanity' 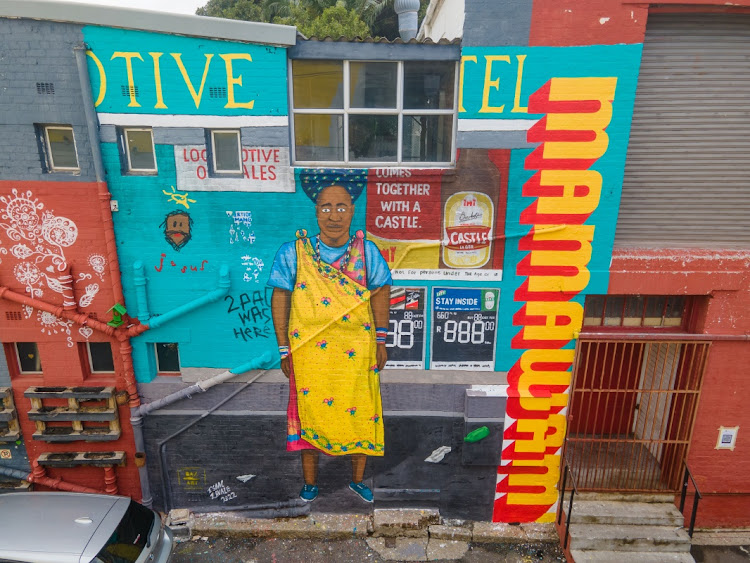 Mozambican artist Isaac Zavale painted a tribute to the strength of SA women, which also comments on the link between alcohol and gender-based violence.
Image: Baz-art/International Public Art Festival

“Imagine a city ... where every street was awash with a million colours and little phrases. Where standing at a bus stop was never boring. A city that felt like a party where everyone was invited ...”

So said Banksy, the world's most famous anonymous artist, once, extolling the value of public art.

Well, if street art a party makes, then Cape Town's party just got a little bigger thanks to the International Public Art Festival (IPAF), the sixth edition of which has just wrapped, adding 10 more works to the 133 murals painted in previous years.

Each February since 2017, the festival organisers have invited up to 30 SA and international artists to Cape Town to produce works on the walls and doors of private homes, public spaces, schools, office blocks and factories. The results, they say, are “an epitome of creative expression for all Capetonians and visitors to enjoy”.

WATCH | A documentary about the International Public Art Festival.

While the festival was previously focused on the suburb of Salt River, this year it moved to the CBD, where several SA artists participated along with artists from Belgium, Bali, Israel, Spain, Germany and Mozambique. This year's theme was “Humanity”, which IPAF says was “chosen to encourage connection and positive debate”.

The theme was interpreted in many ways by the artists, with individual works addressing the importance of listening, of social connection, and of conservation.

One work interrogates the role of alcohol in gender-based violence, while the largest work, on the corner of Loop and Strand streets, is titled Your Best Shot, and is a multistorey encouragement to people to get vaccinated. 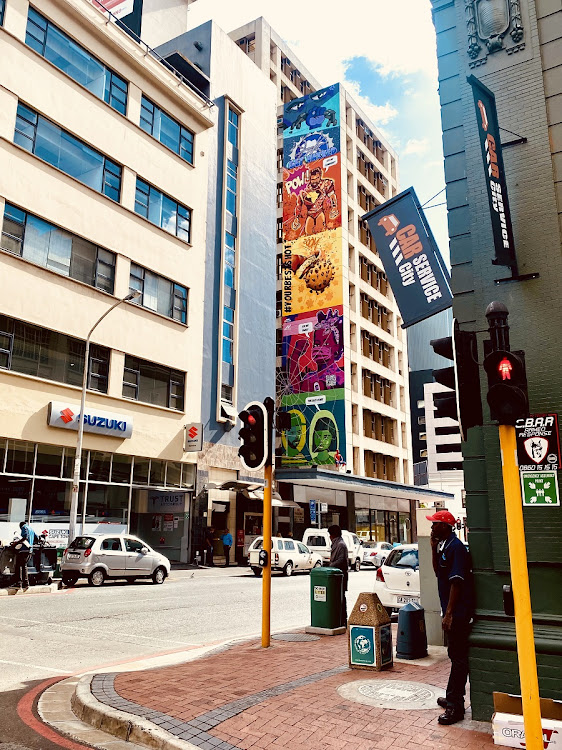 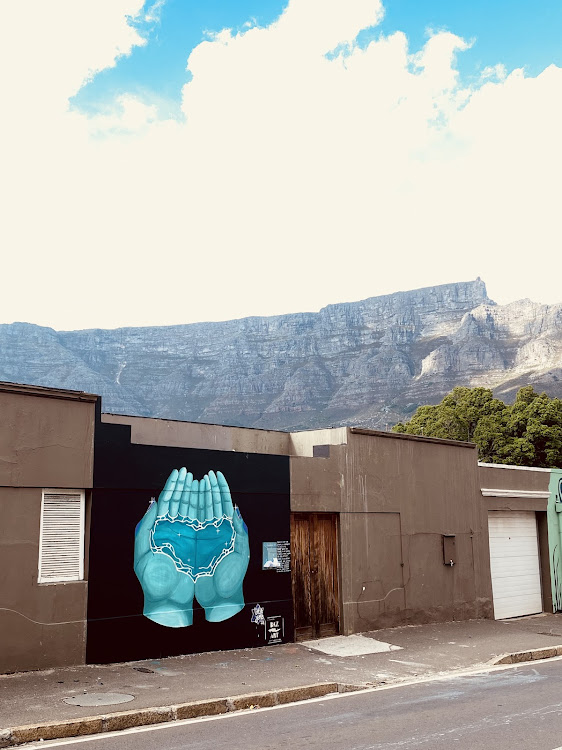 Over the 10 days of the festival in late February, visitors could interact with the artists and watch as the works came to life. Now that the works are complete, guided tours can be booked with Baz Art, which offers tours, both walking and on bicycles, in the CBD as well as walking tours in Salt River for R450 per person.

Festival organiser Lauren Fletcher says, “We are delighted with the success of this year’s IPAF. We were blown away by the concepts and diversity of the works, and the response from the public. Like last year, we used the festival to raise awareness for incredible creative talent and to highlight Cape Town as an artistic hotspot.” 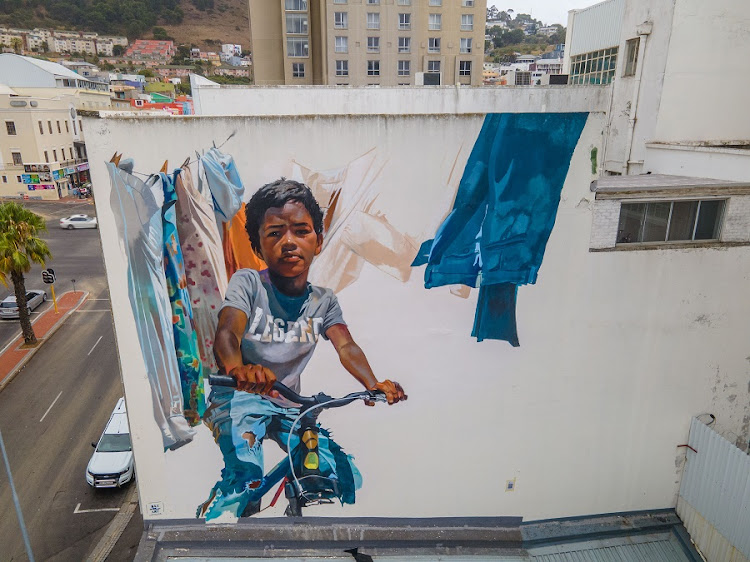 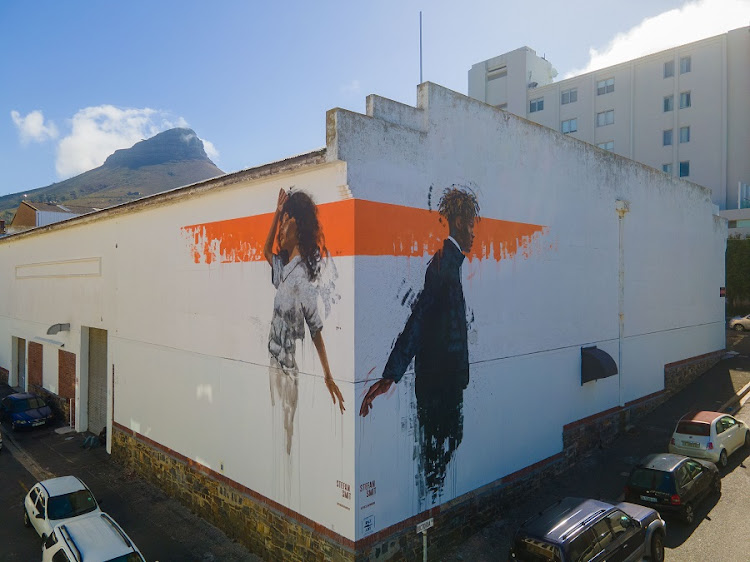 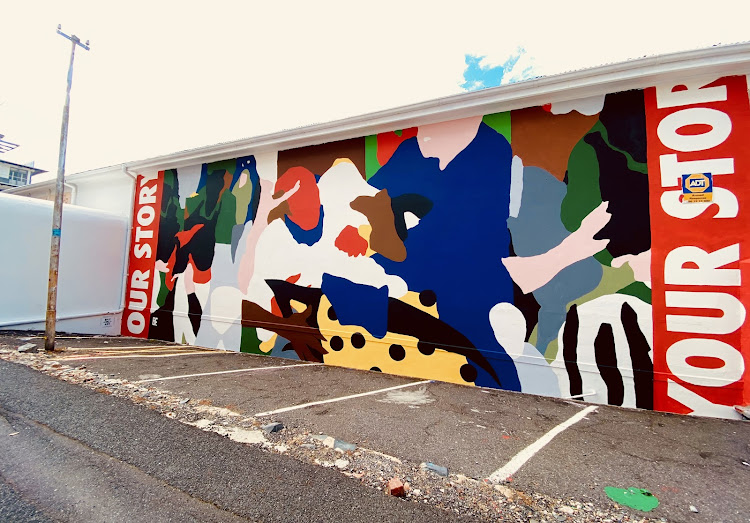 This mural by Broken Fingaz, an art collective from Israel, seeks to draw a parallel between apartheid and the situation in their own country and is based on archival images from both SA and Israel.
Image: Baz-art/International Public Art Festival 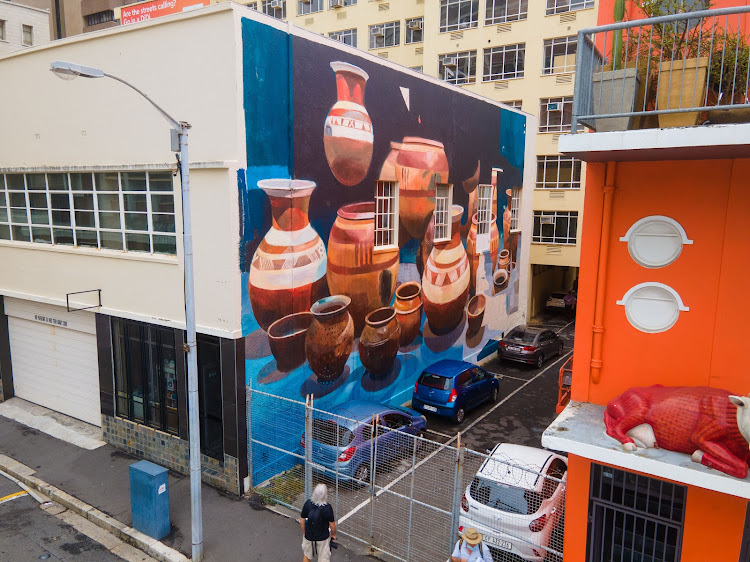 This mural by Manolo Mesa, a Spanish graffiti artist and ceramicist, depicts pottery and ceramic artefacts used by the first humans. It seeks to inspire us to reflect on human unity.
Image: Baz-art/International Public Art Festival 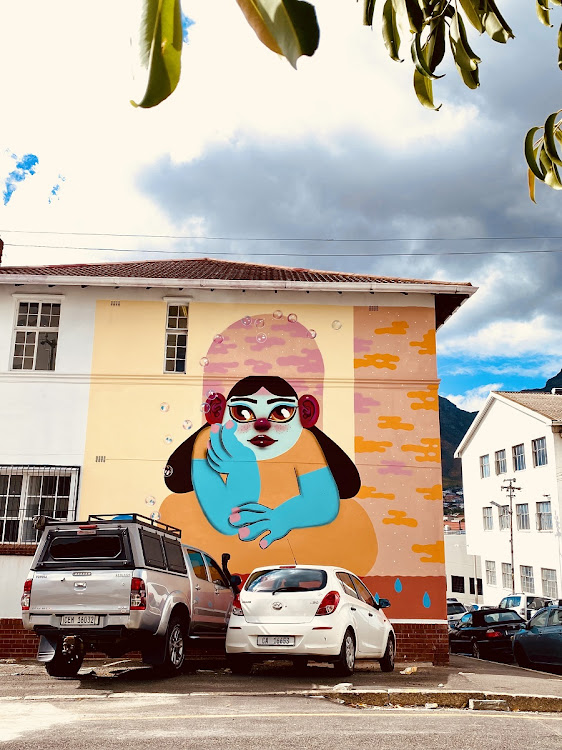 SA artist Motelseven's take on humanity is that we need to reflect to find perspective on what it means to be human.
Image: Baz-art/International Public Art Festival 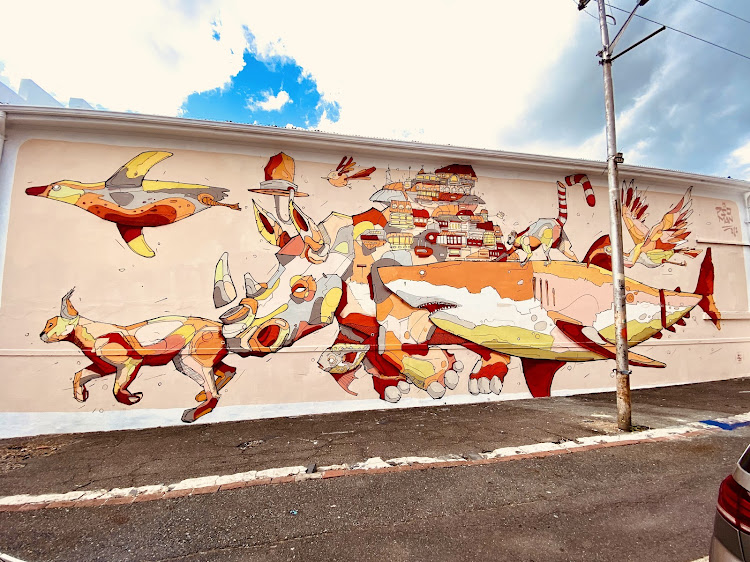 Belgian artist Psoman seeks to remind us that all humans are responsible for the protection of all life on Earth.
Image: Baz-art/International Public Art Festival 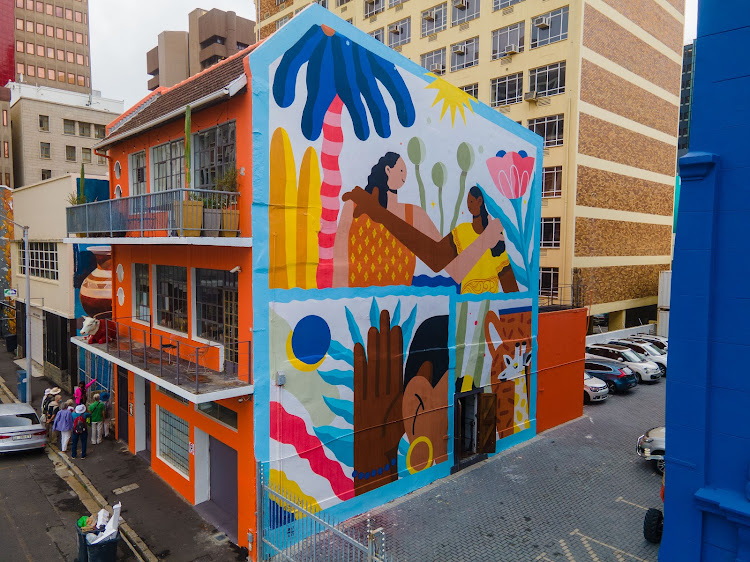 • Support independent journalism by subscribing to the Sunday Times. Just R20 for the first month.

This half-day tour is a perfect blend of old architecture, interesting history and fresh energy — just make sure you take a bag for the mielies
Lifestyle
3 months ago

IN PICS | Step aboard Wonder of the Seas, the world’s largest cruise ship

Royal Caribbean's new ship, now sailing in the Caribbean, features eight distinct neighbourhoods, including a park with more than 20,000 plants
Lifestyle
3 months ago