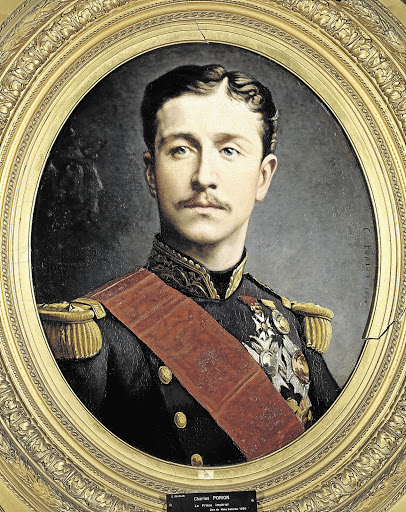 A priceless pocket watch that once belonged to the son of a dethroned French emperor has been returned by the eThekwini municipality to its present owner.

The watch, which was being held in Durban's KwaMuhle Museum, was handed over to Raymond G Wise, the son of the late Solveig Mathieson Wise, who owned it, on Friday.

The tale of how the watch belonging to Prince Louis Napoléon - who was the great-nephew of French military leader and emperor Napoleon Bonaparte and the son of Napoleon III - ended up in Durban is steeped in history.

Historian Glenn Flanagan said the Prince Imperial Pocket Watch, as the timepiece is known, was taken from Louis when he was killed in June 1879 during the Anglo-Zulu War.

After the defeat of the British at Isandlwana by Zulu King Cetshwayo's men, Louis was granted permission by Queen Victoria and the Duke of Cambridge to come out with the British reinforcements as a "special observer". He arrived in Durban in March 1879, and left Fort Napier on April 26 1879 for Zululand. .

"Tragedy struck when the undermanned group off-saddled in the Jojosi valley, near a supposed deserted kraal," Flanagan said.

"The patrol was surprised by a horde of Zulu warriors ... The prince, unable to mount a bucking horse, fell ... The horse trampled his right arm, his sword fell from his waist in the scramble and he was left to face his foes. The prince's body was recovered the following day and brought down from Zululand via Pietermaritzburg to the coast, and hence back to England."

A Zulu warrior later gave the watch to a Dr Osfterbro, a Norwegian missionary, in appreciation for the medical attention provided to his ill wife.

It is unclear how the watch ended up with the late Solveig Mathieson Wise, who in July 1969 loaned it to the Durban Museum and Art Gallery.

In September last year, the city's local history museum received a formal request from Raymond Wise for its return.

The municipality, after verifying documents that included affidavits and copies of death certificates from surviving family members, handed over the watch to Wise on Friday.

Flanagan said it was sad to lose "our heritage and history".