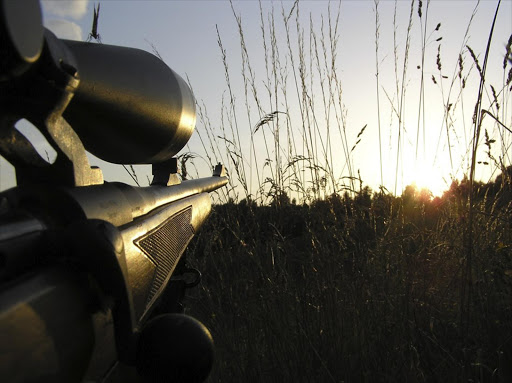 The World Bank’s International Development Association approved a $40 million grant to Mozambique to fund conservation efforts, including strengthening the country’s program of selling the rights to hunt wild animals.

The IDA approved the grant in November 2014 for a project known as MozBio, run by the Mozambican government, which aims to improve revenue collection from tourism in conservation areas. Of the funds, $700,000 is earmarked to help develop sport hunting in the southern African country.

“Hunting, when properly regulated and when revenues are distributed to communities in and around parks, is an important financing tool for governments working on the sustainable management of their parks and natural assets,” Madji Seck, a World Bank spokeswoman in Washington, said.

“Hunting blocks in Mozambique have played the role of protected areas, hosting important fauna and flora that are under very high threat in unprotected zones.”

A study released this week showing that Mozambique’s elephant population has dropped by almost half in five years because of rampant poaching, including in national parks, underscores the urgent need for the country to upgrade its conservation network.

Mozambique estimates its elephant population has dwindled to 10,300 from just over 20,000, the Wildlife Conservation Society said in a statement Tuesday.

Mozambique’s conservation areas consist of seven National Parks, 10 National Reserves, 17 controlled hunting areas and two Community Reserves, according to a World Bank document outlining the funding project. While revenue from tourism to the parks trebled to $3 million in 2013 from the previous year, that’s not enough to finance the areas, according to the bank.

Attempts to stimulate income from tourism by allocating part of the funding to developing hunting could backfire, according to critics of the practice.

“Nothing will turn away tourists faster than knowing that the beautiful and majestic animals they have come to watch might be met with a bullet,” Ashley Fruno, a spokeswoman for animal rights group PETA, said.