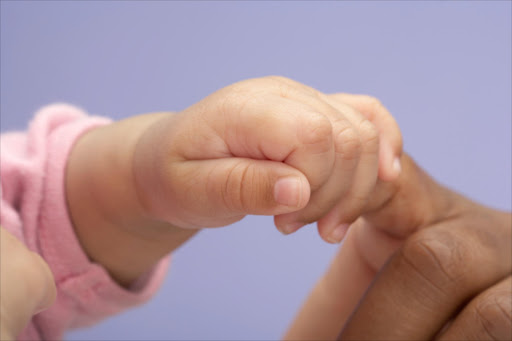 People around the world are living longer, but many are also living sicker lives for longer, according to a study of all major diseases and injuries in 188 countries.

General health has improved worldwide, thanks to significant progress against infectious diseases such as HIV/AIDS and malaria in the past decade and gains in fighting maternal and child illnesses.

But healthy life expectancy has not increased as much, so people are living more years with illness and disability, according to the analysis, published in The Lancet journal.

"The world has made great progress in health, but now the challenge is to invest in finding more effective ways of preventing or treating the major causes of illness and disability," said Theo Vos, a professor at the Institute of Health Metrics and Evaluation at the University of Washington who led the analysis.

Healthy life expectancy takes into account both mortality and the impact of non-fatal conditions and chronic illnesses like heart and lung diseases, diabetes and serious injuries. Those detract from quality of life and impose heavy cost and resources burdens.

And in some, including South Africa, Paraguay, and Belarus, healthy life expectancy has dropped. In Lesotho and Swaziland, people born in 2013 could expect to live some 10 fewer healthy years than people born there 20 years earlier.

The study also found stark differences between countries with the highest and lowest healthy life expectancies, and in the rates and direction of change.