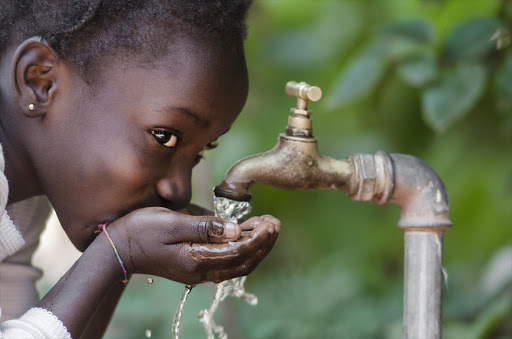 Authorities in Durban have started emergency steps to deliver water to the city's three million people as a record drought grips the country.

The city is setting up machines that will prepare four- liter (one gallon) bags of water for distribution among the neediest residents, its executive committee said Tuesday. Durban is installing 80 water tanks and increasing the number of tankers driving around the city to serve households.

Local utility Umgeni Water said Tuesday the drought “is worsening and minimal rainfall is expected over the next four to six months.” Water levels in the three main dams supplying Durban and KwaZulu-Natal province capital Pietermaritzburg are at 35%, 38% and 47%, said Shami Harichunder, a spokesman.

An El Nino weather system has caused the lowest rainfall across South Africa for more than a century.

KwaZulu-Natal sugarcane farmers have lost as much as 70% of their crops in a drought they are describing as the worst in living memory, the province’s agricultural union said in an e-mailed statement. Water restrictions may soon be imposed in Pietermaritzburg for the first time in 33 years. Curbs were introduced in Durban last year.