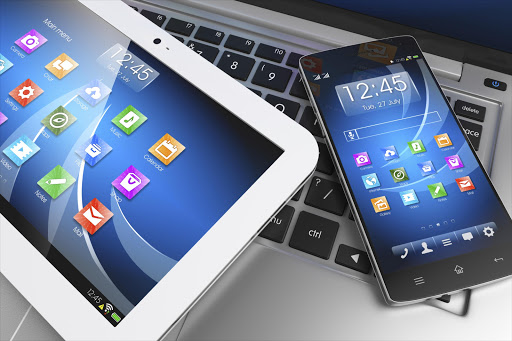 If you think your smartphone is chowing a lot of data‚ brace yourself: by 2020 it will be using nine times as much.

That's the prediction in the 10th annual Cisco Visual Networking Index (VNI)‚ which says mobile data traffic in South Africa will grow at a compound annual growth rate of 55% in the next five years.

The number of 4G/LTE connections will grow eight-fold and will account for 45% of mobile data traffic by 2020‚ the report says.

Demand for higher video resolutions‚ more bandwidth and processing speed will increase the use of 4G connected devices.

Another growth area will be in machine-to-machine (M2M) communication‚ which is expected to grow 24-fold‚ accounting for 8% of mobile data by 2020‚ compared to 3% at the end of 2015.

Globally‚ Wi-Fi hotspots‚ including home hotspots‚ will grow seven-fold to 2020 (432 million). And more people will have mobile phones (5.4 billion) than electricity (5.3 billion)‚ running water (3.5 billion) and cars (2.8 billion)‚ according to the Cisco research.