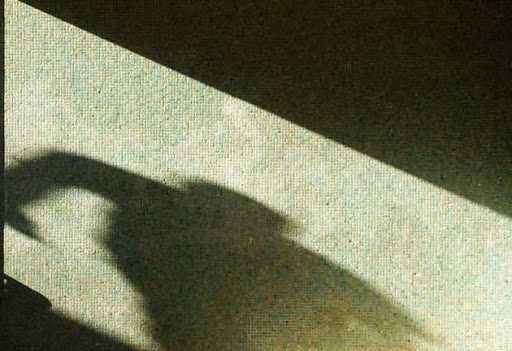 As if raping his 10-year-old stepdaughter was not despicable enough, a Limpopo man persuaded a judge to spare him a harsh sentence, claiming the child consented to sex.

The High Court in Pretoria bought his story and reduced a life sentence imposed by the Louis Trichardt Regional Court to 10 years.

But this week the Supreme Court of Appeal dashed the rapist's hopes for an early release, agreeing with the state's argument that a 10-year-old's consent to a sexual act could not be a mitigating factor in sentencing.

The man was married to the victim's mother in 2009 when he repeatedly raped the girl.

The mother stumbled on photos of the sexual acts on the family computer, leading to his arrest.

The man appealed against his conviction and sentence to the high court, which found it odd that, based on the testimony of the mother, there was no "indication of distress or trauma about the incidents on the part of the victim when she asked her about what the [man] had done to her".

The court said: "In her evidence the complainant stated that she participated in these activities with the [man] because he had told her there would be trouble if she did not do as he told her. It is not clear on her evidence that she acted out of fear or that the threat was repeated on any subsequent occasion.

"It is in any event not her version that there was any form of compulsion on every occasion. Apart from the alleged threat there is no indication in her evidence of how she felt about the incidents - no expression of fear, disgust, embarrassment or any other negative emotion."

The high court sentenced the man to 10 years, five of which were suspended. It took into consideration that he was a first offender and had spent 18 months in custody awaiting trial.

The SCA ruled that consent to sexual activity by a child under 12 could not be a mitigating factor in sentencing. It set aside the sentence and referred the case back to the high court for reconsideration.

"The [man] gratuitously violated the complainant's right to dignity, privacy and physical integrity in a most humiliating and demeaning manner," said Judge Xola Petse.